to upload their photos resident on their mobile devices up into their Dropbox account in the cloud. As an incentive, Dropbox offers up to 3GB of extra memory.  I’ve just done that and am happy thus far with the service.  But, two major thoughts come up in light of this action:

The war of images 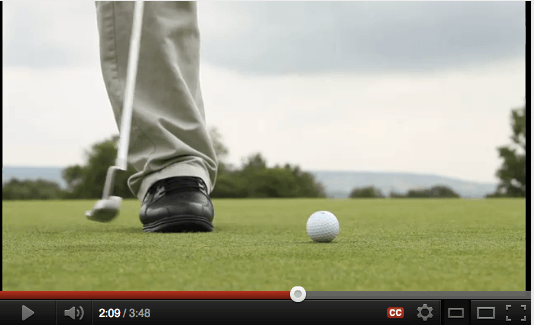 On the heels of the changes of Facebook’s image-enhanced timeline, the rise of Pinterest (4 million daily visitors), the Facebook purchase of Instagram (cf my write up on the $1B instabillionaire), Dropbox is now encouraging its users to upload all their mobile photographs in the hopes, I can only assume, of making Dropbox evermore indispensable for its users.  Considering the sentimental value of one’s photographs, the opportunity to back up your photos seamlessly is highly pleasing. 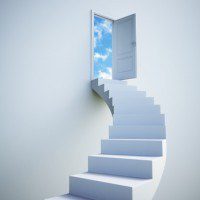 Presumably, Dropbox’s move is in reaction to the Google Drive initiative, which is cutting the proverbial silver lining out of the clouds.  Between the iCloud, Google Drive and Dropbox, we now have three solid options.  Of course, there are many other in-the-cloud storage options.  The fight to be ahead in the battle of the clouds will be rather exciting to watch.  People are becoming increasingly comfortable with the concept of the Cloud.  The way that “shared” data is respected — from a confidentiality standpoint — by the cloud owners (ie Google, Dropbox, Apple…) will be important to monitor.  The small print about how these services “co-own” our content can be quite off-putting.  The other challenge I see relates to the stability of the cloud, whereby that content may not always be predictably available and secure.  Stormy weather may yet lie ahead.

What do you think of this latest move by Dropbox?  Are you a buyer or a seller?