I recently spoke on a panel, invited by Bernie J Mitchell, about the future of blogging, with marvelous co-panelists Katie King and Lucy Hall, and moderated by Andy Bargery.  The questions and flow of the conversation led to several key conclusions. First, blogging is far dead, although there is plenty of blogger fatigue. Secondly, it’s absolutely vital to be strategic about one’s blogging, especially if you want to make a living out of it. Thirdly, the killer app will be artificial intelligence. Finally, get out of your comfort zone and keep learning about the new tools and platforms.

Meanwhile, here is the story I chose to wind about the future of blogging, as I would project it out a few years.

Getting up at 5:45am thanks to the sleep band that knows to wake her after the REM cycle is completed, JJ did her morning yoga session beside her bemused dogs. At 6:15am, she sat down in her pod and explored the latest news and overnight messages. At 6:30am, armed with a fresh cup of vitajava, the dashboard gave her some inputs for the morning’s writing. Using a combination of facial mood recognition, the analysed energy in her fingers as she typed on the keyboard as well as her biometric data, the empathic intelligence (EI) assistance provided a series of floating images and words of inspiration. JJ then made a selection of 3 short phrases and clicked on an image. This set was then uploaded into the ABM (auto blog machine). 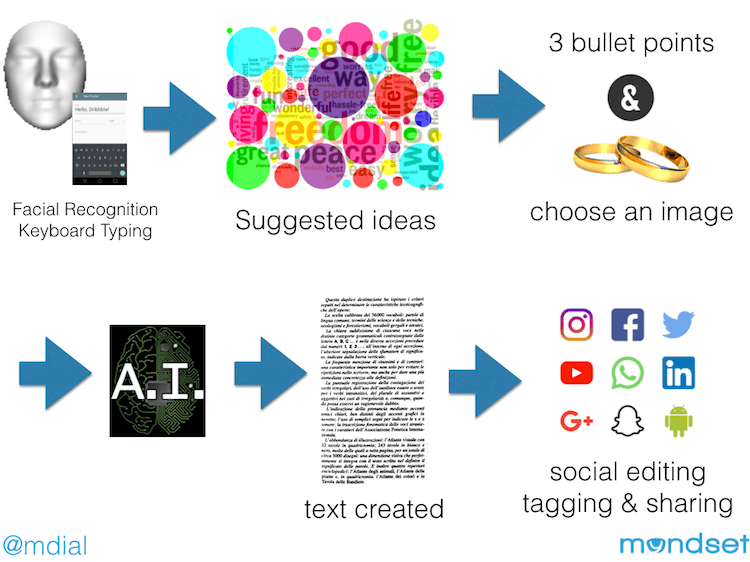 JJ jumped up for a quick refill of her java. By the time she had come back, the ABM’s 600-word text had been created and automatically sent out to the TaskRabbiters, a distributed network of helpers whose role was to read, correct, annotate and reference. The premium service provided multiple titles and well thought-through tagging that took into account Google trends and long-tail searches.

The mixture of human & machine

The net result was a text that was the optimal combination of machine learning, EI and human input. At the beginning, JJ used to watch with fascination as the text was modified in front of her eyes by numerous helping hands. It was rather magical. Now just past 7am, JJ sipped her vitajava concoction as she put on some finishing touches to the text.

The challenge of distribution

Once approved, she committed the text to the new and improved Wibbitz (AI-powered automated media production) that was able to convert texts into multiple media formats, including the standard 5-, 12-, 45- and 90-second videos for Snapchat, Instagram, Facebook, and Youtube accounts respectively; an image with a caption and hashtags for Instagram; another image, text and link for Pinterest; and, of course, the audio version (with accompanying text) for the podcast version, automatically narrated. 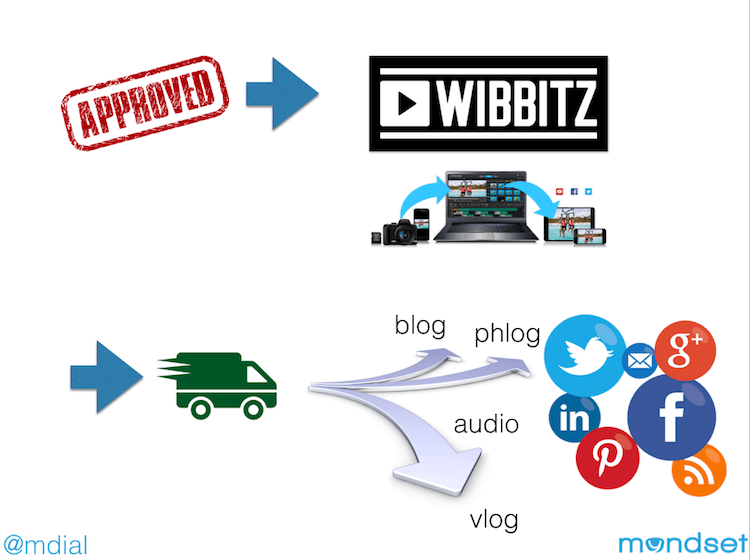 With the complete set of media formats, the different versions were sent out in a customized and tailored manner to the various platforms. The data continued to show that the vlog format was the big winner in terms of views, but the audio listeners were a hardcore group of loyal fans and the engagement in the phlog and regular blog remained stable, after having tapered off quite a lot from the heyday period back in the early 10’s. 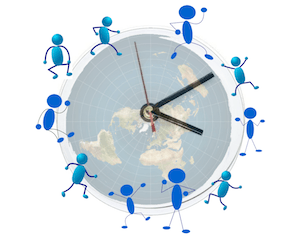 JJ sat back and watched the numbers take off. The automated A/B testing on the titles would come back within 15 minutes and then the volume and velocity of distribution would start to hit the airwaves. Increasingly, delivery times were determined by the opt-in feature for each platform (i.e. each recipient could choose when they received the posts). For JJ, most of her fans were keen to start off their day with her vital information. Yet, since her readers were worldwide, distribution was complete only by the end of the afternoon.

Outstanding questions for the future of blogging 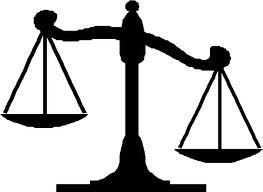 With the arrival of new technologies and with new usages of existing tech, there are a number of key questions that any serious bloggers will need to face:

There’s a lot of blogger fatigue out there, although there is also a general level of fatigue as everyone is trying to stay up with the new tools and options, managing the always-on time pressures as well as the evermore difficult and elusive results. Yet, the opportunities for clever blogging, aided by smarter technologies looks very encouraging. Click To Tweet It will require a good deal of adaptability and a renewed conviction in order to make one’s blogging effective. AI will surely be a key technology, but big data, the sharing economy, internet of things and empathic intelligence will also be instrumental in the future of blogging.