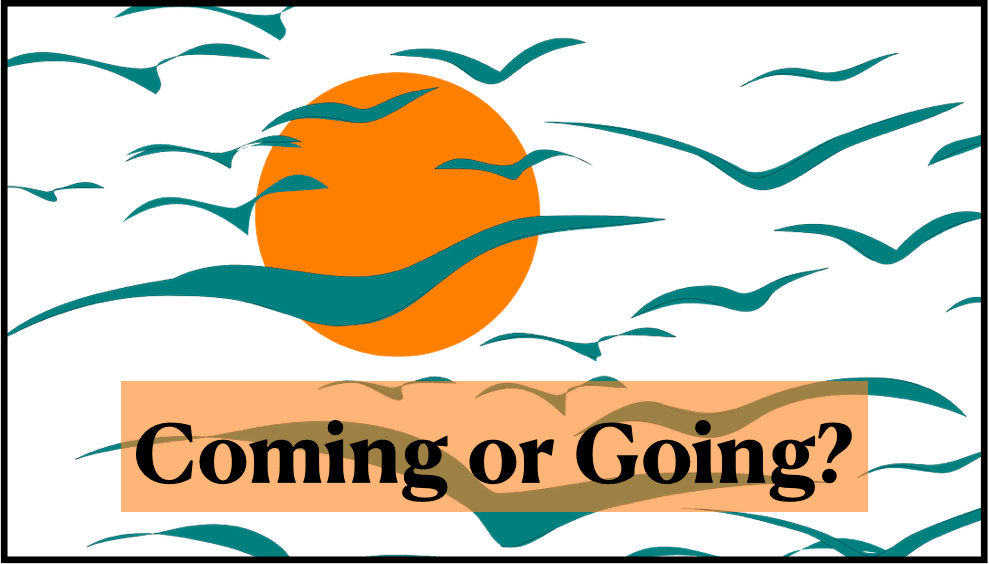 How business executives should face the post-lockdown period

There are certain adventures or activities where you go along so far that you know that there’s no heading back to where you were initially. Take an airplane as it jets down the runway for takeoff. There’s a moment when the plane reaches a critical speed at which the decision to reject a takeoff must be made. They have a special word for that decision point: V1.

In the airplane scenario, if the engine failure happens after the V1 moment, then the pilot must continue with the take-off. In the same way, I believe we have reached a rather major decision point in society with regard to the whole Covid-19 pandemic. The way I see it, we have passed the decision speed for most societies who enforced lockdowns and we are now moving forward carrying a significant engine failure during the ease out.

No one cannot predict with certainty the future course of the pandemic and how/when different countries will or will not get out from under the crisis situation. However, it appears that, for many businesses and the people working within, we’ve hit a “we’re not going back” moment. With all the time we have had to reflect and with an enforced mass transition to digitally distributed workforces, many people will have tasted a new form of work-life that will have lasting effects. There will be many cases where people have experienced something new that, good or bad, will markedly change their view of work. For example, people who loved the experience of working from home, avoided long commutes, enjoyed the sleep-ins and didn’t miss the office politics and sterile environment, they will be hard pressed to be motivated to go back to work. Some bosses, who might have not agreed before, will now have seen that remote work can and does work. Meanwhile, some previously grumpy workers may think twice about their poor disposition about going to the office, when the 24-hour life at home was more overwhelming, uncomfortable or deeply unpleasant.

Can we put the genie back in the bottle?

As companies continue to ramp back up, I foresee a large number of challenges, not least of which is going to be getting the business itself back on track. The vast majority of businesses have taken a major hit, not just to the bottom line. An untold number of them will go out of business, depending on the sector (and their prior cash position). But how to steer the business going forward? How to make decent forecasts when we still don’t know when the pandemic will be over? What of the morale? How to deal with employees who have experienced some form of trauma during the lockdown? What to do with excess office space now that many employees may want to work from home? How to approach sales and marketing when clients may or may not be back, healthy or ready? How to transform the business for a more permanent transition to remote work? How to market your products in a way that is contextually relevant — i.e. that is sensitive to people’s difficulties, health challenges, not to forget other issues such as Black Lives Matter — and yet stand out?

Prior to the pandemic, we’d seen surveys indicating that around 65% of employees (in the US) did not feel engaged at work (ie. 35% were engaged). For a fleeting moment during the pandemic, a survey by Gallup, suggested that engagement at work was continuing to rebound. The number of engaged people at work spiked to 38%. However, in the aftermath of the easing down, we’ve seen the numbers of those not feeling engaged drop back down precipitously. A “historic drop” according to the new Gallup survey down to 31%. In other words, 69% of employees don’t feel engaged. I believe many companies — i.e. the executives at the top — are underestimating the work it will take to get people back into the right frame of mind, much less in through the office doors.

One thing seems certain, executives are going to need to lean in and flex their most empathic muscles, not just with their employees and colleagues, but even with themselves. If they are not honest with their own emotions and plight experienced through the lockdown, it may come out in unfortunate ways elsewhere.

I don’t want to paint only a dour picture. It’s not all bad news, fortunately. I absolutely feel that there will be some fundamentally good things that will come out of this lockdown phase, including the chance for many of us to self-reflect on what matters and what’s truly important to us. I take another case: the PS22 (in NYC) Chorus Director Gregg Breinberg, who was featured on The Daily podcast. Breinberg talked about how, during this school year, because of the pandemic he was with his chorists for the least he’s ever been over his twenty-year career; yet he had never felt closer to them. Similarly, for those who were working through the pandemic lockdown with other co-workers, doing innumerable and interminable zooms, there was no way not to involve the personal elements of life into the work conversation, something that is generally not accepted in most corporate environments. We finally landed in a place that, while foreign, also allowed people to open up and show some vulnerabilities. We got to know each other better, if only because of the intrusion of the child or dog in the background.

In terms of output, Breinberg was also able to use digital tools to produce a piece of music that he had never previously been able to do with similar 5th graders, including creating a beautiful harmony and getting some very shy and introverted singers to be soloists. [See below] Similarly, executives that previously were reluctantly ‘going’ digital were thrust into a world that relied on the Internet, technology and oodles of new digital tools. In the space of 3 months, executives and businesses were digitally transformed in a way that would otherwise have taken three years or maybe more.

Bottom line: executives need to saddle up for a rough ride ahead.. and I’ve not even broached the topic of the poor overall economy. Those of you who are going to be more agile, less fettered to past traditions and practices and able to flex their empathic muscles have a better chance of getting through what will surely be a very difficult near to intermediate-term future.

Your thoughts, comments and/or rebuttals?

Here’s one of the outputs via the PS22 Facebook page. It’s a remarkable piece of work.