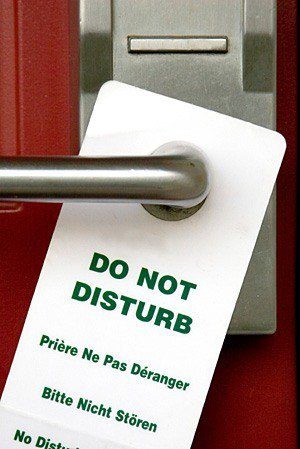 The world of the Internet seems to be having a face-off with the concepts of privacy and anonymity.  Google is under criminal investigation for its streetview data on GoogleMaps (BBC News).  Wikileaks is under siege since one of its anonymous sources, a certain ‘rogue’ Bradley Manning (a 22-year-old who had just broken up with his girlfriend and been demoted), has been outted.  Facebook is literally enjoying a face-off with the half the internet world (the French press had four front page articles yesterday on the issues of privacy on Facebook — here for example on LeMonde and Eco89).  And, a few days ago, the European (CNIL) made a formal complaint to the big three American search engines regarding concerns on privacy (LeMonde).

At first blush (and erroneously), I cannot help but think that this is a backlash of the “conservatives” against the exuberance of the Gen Y or, as LeMonde describes it, the battle between those who relish transparency and those who prefer opacity and obscurity.  However, there is clearly a larger societal issue at hand.  If QuitFacebookDay managed to garner a rather paltry 36,000 signatures (35,000 of whom signed up by the prescribed date May 31, 2010) out of the 400 million and growing base, there is a malaise.

Yet, the malaise in society and in many larger companies has its roots well before the internet took off.  September 11 and Global Warming antedate the internet, not to mention the suffocating political correctness, the widespread deterioration in education, the very high number of divorces, the too-frequent lethal shooting sprees…

If Internet is man-made and in many respects merely an extension of the ‘real’ world, it also offers some wonderful and unique devices and opportunities that seem completely missing in daily life: opportunities to meet like-minded people, put long lost friends back in touch, create a worldwide second-hand store, diffuse the power of the mass media, circumvent totalitarian regimes, accelerate communications and support in times of natural crisis…

I’d be interested in your perspectives.  Please do comment on your point of view on what is clearly becoming a big deal in the minds of mass media, politicians and concerned citizens around the world.