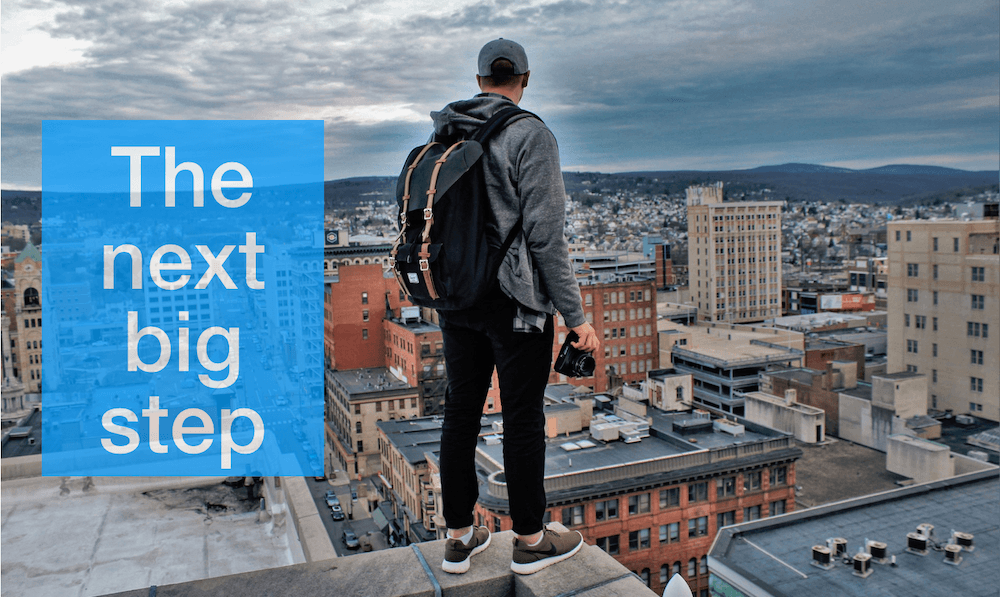 In March 2011, I wrote a piece that disappeared from the ethernet, probably in one of the various migrations I’ve made (grrrr). It was a popular post and I was sad to lose it. At the time of writing it, I was 46 years old and was reflecting back on my critical 37th year. I was 37 in 2001, running the professional haircare brand, Redken 5th Ave NYC, worldwide, part of the L’Oreal Group. Notwithstanding the fact that it was the year of 9/11 and I was based in New York, it struck me how 37 years old is a pivotal year in one’s career. It’s like the “witching hour” where you hit an important junction in life. Why? Because for many, one has already been in the workforce for a concerted amount of time. On the personal front, many will have settled down to married life, have kids going to school, and own a home with a mortgage. With a few promotions under the belt, there’s a possible fork in the road ahead: to continue climbing on the corporate ladder as the airs get thinner or to gingerly get out of the rat race? At 37, the next promotion is likely to be serious business. You’ve got to consider this promotion as the telltale signal that you’re C-suite material for the company. Granted this scenario doesn’t hold true for all, but it certainly was for me. And, with my coaching, I’ve seen how many executives in my life find themselves at a significant crossroads at around 37 years old.

When I wrote my post back in 2011, digital was still in its relatively early days for most companies. At 37 years old in 2011, you were born in (or around) 1984, a full-fledged Gen X. In 2011, you’d have been faced with working with a bunch of Baby Boomers and older Gen Xers, struggling to reconcile the digital and analogue lives. As I had seen for myself at L’Oreal, many of the big bosses were still operating with paper agendas, secretaries and only knew email (and faxes) as a means of communication. The iPhone was as yet a gadget. It was enough to pull my hair out.

The options at 37 today

Today, at 37-years-old, you were born in (or around) 1991. As such you were the first of the Millennial generation (aka Gen Y). All your adult life you’ve known social media. Close to the beginning of your professional career, the iPhone came into existence. If you’re working in big business, you look around and see many of your peers and friends working as entrepreneurs, possibly with flex hours and enjoying a different style of life. You might have a few friends asking you to join them at a startup with your bona fide corporate experience. You’re on a good run at your company and are also being chased by head hunters. Do you stay for the next big promotion, make a leap into the entrepreneurial life, or decide to sit back and relish the time you have with your younger kids while feeling ‘safe’ at the company? The lure of running your own business compared to the hassles of corporate bureaucracy looms ever larger. With pros and cons abounding, it’s a tough call. I would argue that today the choices are even harder, since the temptations around lifestyle choices seem to be far more commonplace and alluring.

Aside from the mental acuity, expertise and accumulated experiences at work, I think physicality also counts to help combat the relentless pressures to perform at work. On this count, I’ve been inspired to publish this post today in light of a current 37-year-old who continues to inspire and dazzle. At 37-years-old, even in sports you can still be at the pinnacle. Who knows how long it will last, but good old Roger Federer, seeded 3 at the French Open 2019, has shown himself full of class and grace. He’s through to the second round! Over the past three decades, the average age of the top ten men’s players has been consistently on the rise. In 1992, the average age was 23.2 years. In 2002, it was 24.5 and in 2015 it was 29.7 years old. [Source] In the same breath, I need to mention that Serena Williams, also 37 today, has also continued to perform despite being surrounded by far younger seeded players on the women’s side. Both Serena (who is seeded 10th at this year’s French Open) and Roger won the Australian Open in 2017 at age 35. Moving to another exacting sport, American Football, the New England Patriots’ quarterback, Tom Brady, is today 41 years old, having just won a sixth Super Bowl in 2018. At age 37, he won his 4th title.

Maybe tennis is a more appropriate sport to look at in the same vein as a corporate career? At 37, should Federer retire… at or near his peak? Maybe 37 has become an even more important age today than in the past?

In any event, I wanted to open up the discussion to you: Which years do you believe represent the major turning points in one’s life? How different are they for boys/men and girls/women?