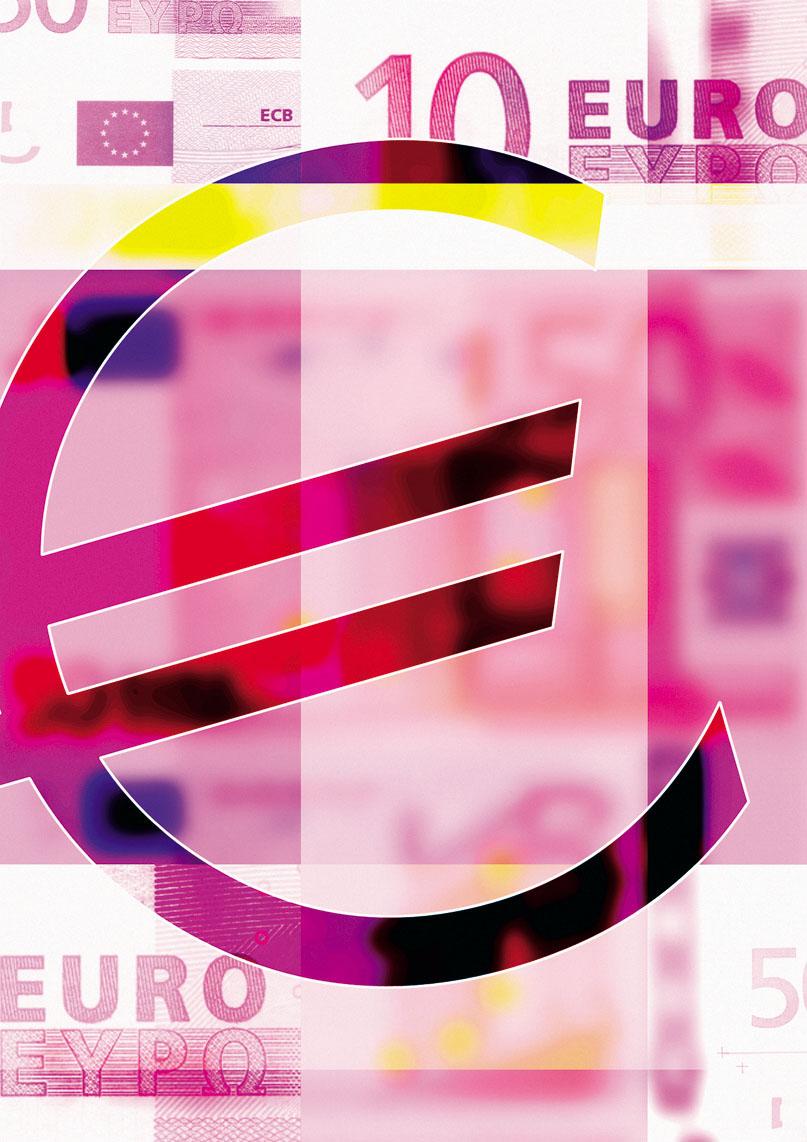 After attending a briefing meeting by KPMG on how to pay French taxes (we are getting close to tax day here), I found a few items worthy of note.

Unlike most [modern] countries, there is no salary with-holding (by the employer) for taxes. Just for social security — proof of the importance of the social system. Don’t worry about paying your taxes (which are always paid a year later); but we need the social security!

The location and organization for where you send in your tax return is separate from the tax collector. A very antiquated system — sounds like a hangover of the regal days. For extra headache, the return should not be accompanied by any payment. Just a little more bureaucratic inefficiency and overhead.

You have to love the CSG/CRDS taxes which were originally temporary “surtaxes” to fund social security deficits and public debt. Then they became permanent. First they were deducted on salary only. Now they form an additional income tax on investment income (flat 11%).

Tax credits take up a full page of the 4 pages of the 2042 form. Among the (sometimes rather obscure) credit options, you get a whopping 61E per child in further education at the ‘college’ level (5-8th grade). Just another incentive to have children (pervasive concept in the tax return).

Finally, there is a television tax in France (as in UK). The origin of this tax was to fund public television. Since tv is slowly dying out and tv’s will be mutating to computers, I wonder how long the government will take to figure out that the bigger money lies in computer screens (I.e. as multimedia center).

No taxes are fun or straight forward. But you have to love the history and “meanings” within.