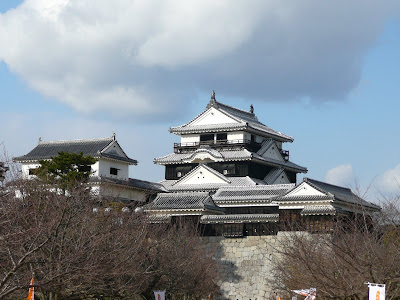 My sharp-witted friend, David (arigato gozaimasu), sent me this stunning news: you can buy this 30-room castle, plus several other buildings and 15,000 square meters of surrounding land for just over 1.1 million euros.

Here is the story. 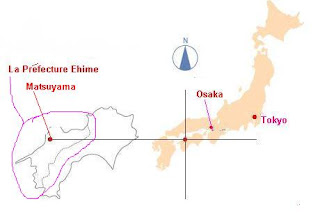 The château in question is the ex-Love Hotel, constructed in the outskirts of Matsuyama (515,246 inhabitants), in the prefecture of Ehime, Japan. Here is the coverage of the proposed sale from Luxury Property Blog.

The castle was seized by local authorities of the Ehime Prefecture part way through a renovation around five years ago for non-payment of taxes. The castle was then put up on auction on Japan’s Yahoo Auction site on February 13th (2009). However, by March 10th, the deadline for the auction, no bids had been made above the stated minimum of 145,000,000 yen, or 1,114,997 euros (at March 20th exchange rate). Apparently there were plenty of visitors who came to do the pre-sale tour, but no takers. 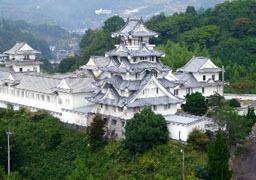 The castle is clearly not perfect. Granted there are some [serious] renovations needed. Further, it was built in 1980 and served as a luxury Love Hotel until 2003 — so you are not getting authentic history in the package. Perhaps, the small print is fatal, or the site lies atop a fault line. Whatever the reason, at 1.1 million euros or 1.5 million US dollars, this ex-Lover is not getting its expected palimony.