Attended a most interesting INSEAD breakfast presentation last week by François Momboisse, President since 2002 of the FEVAD (the association covering eCommerce and distance selling in France).  François is also head of international digital operations for the FNAC (a leading retailer of high tech and cultural goods).  Herewith a little state of the e-business in France. 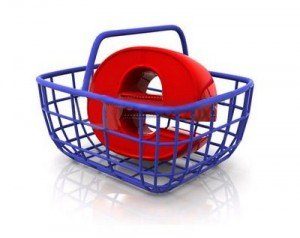 eCommerce in France which has lagged most of the “developed” countries in Europe has been in catchup mode for the last several years.  Despite a moribund economy, eCommerce (as measured by the FEVAD) reached 25€ billion in 2009, up 25%.  In the 2Q of 2010, eCommerce grew 28% in France and is projected to grow overall a further 24% in 2010.  Still, eCommerce in France remains half the size of that in the UK.  That said, eCommerce constitutes 13% of total sales for businesses in France (excluding finance sector) compared with the European Union average of 12%*; and it represents 4.5% of retailers’ business in France.  If France is still lagging somewhat in terms of internet penetration at 63% of households, 71% of these purchased on line in 2009, well above the EU average of 57%.

Among François’ comments on eCommerce in France, here are the key thoughts: 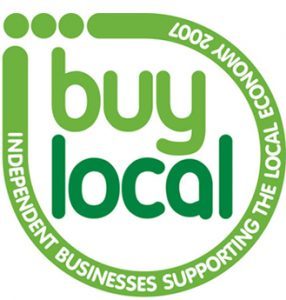 With my eye on sustainable development, I was quite surprised to see, according to a 2007 study by Estia/Fevad, the figure of 800,000 tons of CO2 equivalent saved over the course of a year by consumers making their purchases on line (as opposed to driving to the store themselves, etc.).   It would require 54,500 hectares (134K acres) of forest to absorb that CO2 which represents about half the size of the moors of Dartmoor (for those of you living in England) and, ironically, happens to be exactly the amount of land owned by Prince Charles around 23 countries in the world.

If eCommerce is growing rapidly, it is not necessarily a profitable venture.  To begin with, to succeed, logistics are absolutely vital.  With Amazon blazing forward and setting the industry bar very high in terms of customer support and service, I can see many companies falling into the trap of eCommerce, believing it represents the eldorado to compensate for the business ills.  However, it is a very exacting business to implement and requires a strong mobilisation of the entire company to get right.  Companies that know how to manage well customer service in the brick & mortar retail environment will have a better chance to creating a successful eCommerce.  The other way round is much more risky.   With the outsourced models (via Amazon or eBay), there are easy ways to get started.  But, a successful and profitable eCommerce site is easier said than done.