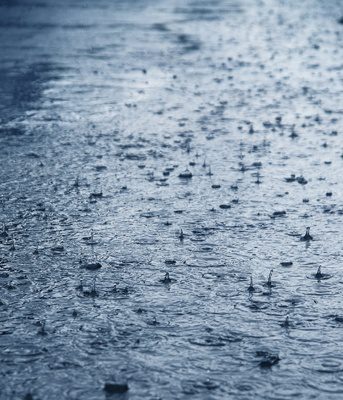 We are in changing times (once again) and I must say that the picture reminds me of the grey and rainy may day (ie. help!) we are having in London (au Secours #RadioLondres), on this Monday, May 7, 2012.

As of today, we now have:

A major year for elections

These elections alone have been rather momentous.  And, ahead, there are many more parliamentary and presidential elections to which to look forward including Egypt in end of May, India (in July) and USA (in November)… [You can view the entire list of elections in the world in this Wikipedia entry.]

It was a busy week of voting for me, too.  I voted in the mayoral election in London as well as the Presidential election in France (via “procuration”).  I will also cast my vote in the US elections.

But, with all these elections, it leads me to pose two questions:

On the first point, I have long been a proponent of the Ayn Rand determinist school of thought, so I would much rather take matters into my own hands, whenever possible.  If you are in business, then I think there is no better state of mind.  I am more likely to believe that democratically elected politicians can negatively impact business, rather than positively.
On the second question, if voters spent their time on constructive debate and pundits (and the media) provided more reasoned and well-researched arguments, perhaps an election would be grounds for real debate and progress.  But, between media airwaves that are spent on unsightly negative political (and personal) attacks, flaring emotions in bar rooms and pubs and vapid political debates, there seems to be too much wasted breath (and time) during political campaigns.

The problem with democratically elected officials is that, by definition, they must over promise to get elected.  Yet, with clockwork predictability, unexpected events occur and plans are derailed.  By mid term, the electorate systematically becomes impatient and sanctions their elected leader, making the last half of the term a lame duck.  The arc of democracy consists of high expectations and dashed hopes.  Would that we all got down to the business of taking responsibility for ourselves rather than waiting for Godot.