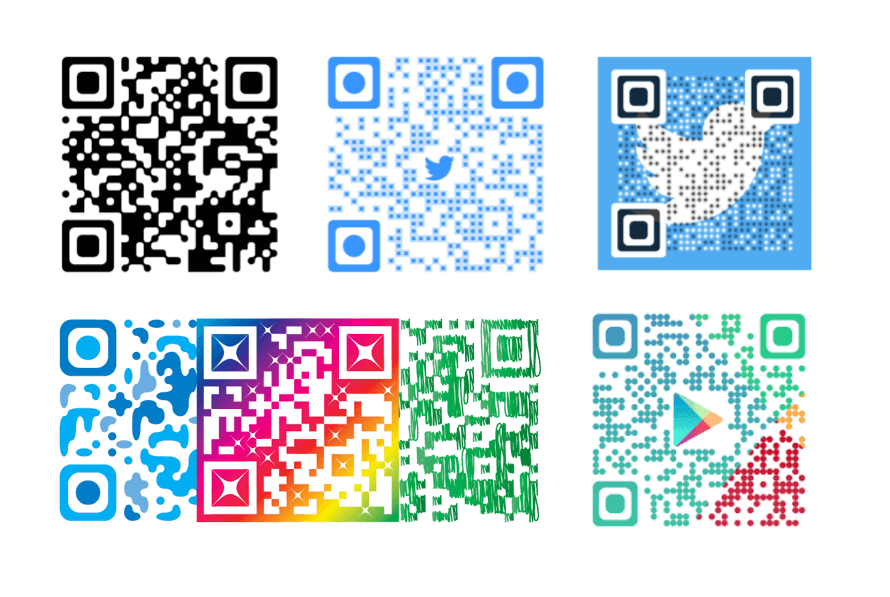 People often ask me whether QR (short for Quick Response) codes are “for real”? The short answer is that QR codes will likely not have a long shelf life. That said, in certain countries — such as South Korea, Japan (from whence they come), South Africa and even in China — the QR code is quite present.  Latest figures show that usage by smartphone users in the US has crawled up to 22% (Edison and Arbitron Research Apr 2013). The graph from Marketing Charts below does not paint a particularly inspiring picture.

In most Western markets, despite the penetration of smartphones, the QR code remains a rather marginal device.  Possibly mass media has not done its job to educate the population. There are some absolutely useless usages of QR out there. Enough to make you weep when you know how they are supposed to be used. See this one below:

There are some fabulous ways that it’s being used, too. However, the number of people in the know about this technology seems almost esoteric. One of my favorites is QR codes at the bus stop that indicates when the next bus will arrive.  It’s something that is practical on a daily basis. The other day, meanwhile, in the men’s bathroom near the baggage carousel of Terminal 2F in Charles de Gaulle airport (Roissy), I found this QR code on the hand dryer.  Notwithstanding the fancy color matching, I was intrigued.

Being curious by nature, I checked it out. Good news: the QR code was accurate and functional, albeit the 3G network (on Orange) struggled to work within said toilet. (Note to self: make sure the internet connection works where QR codes are installed). Can you spot the wobbly grammar in the message below? [Hint: if you’re bilingual, you may not figure it out!]

Once you have input your answer, you immediately get a view on the answers which is quite gratifying (see right). My question would be what they do with that data….?  And, more emphatically, is the sample of people who answer representative?  Or are they, for the most part, just male geeks?

It’s worth noting that QR codes seem to be a predominantly masculine tool, with 64% of users being male (source: MarketingCharts). The QR code can be a great tool if it is well understood. Certainly, the ever mobile netizen would be a prime candidate for enjoying the QR code reader as opposed to having to type in ludicrous URLs on a tiny iPhone keyboard, for example. I finish by borrowing from the Grateful Dead, QR codes are showing “up in the strangest of places, if you look at [them] right…” (from the magnificent Scarlet Begonias).

If the long term prospects of the QR code remain fair at best, there should still be plenty of smart and useful ways to use the QR code today. The key point is to think about (a) the ways that the consumer will interface with it and the benefits he/she can derive and (b) what is the measurable business purpose from the brand’s side?

Further reading: This little article posted in Forbes in 2012 makes for a good read.