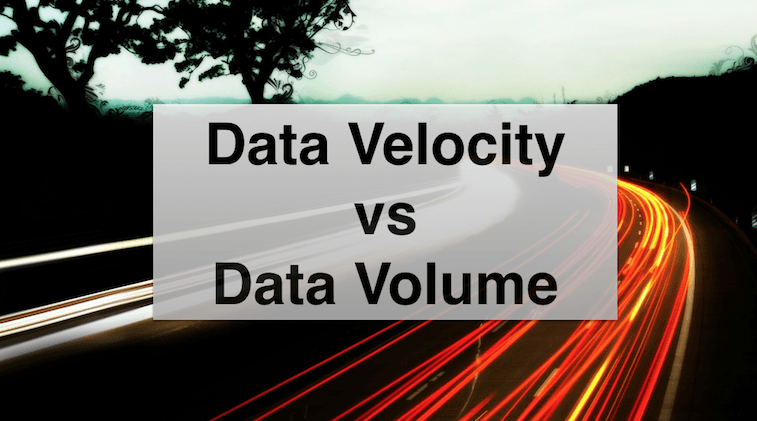 Has this ever happened to you: you overuse (probably by mistake) the data plan on your mobile such that you get an extra fee tacked on to your monthly charge. When you travel a lot, the risk of data roaming always looms. And, as much as I might consider myself knowledgeable about such usages and T&C, I discovered a new twist in the data usage ‘story.’ I was shocked the other day to find that, with my Orange France contract, I had drawn down my data plan to the last 20%, and yet was only been 4 days into the month. Thus, I had some twenty-six days to go in the month before the counters would be reset. I went to an Orange store to try to understand what might have happened.

When Data Is Consumed Quicker…

When I explained my case, I was told that the the data depends on whether I have 4G or 3G access. Really? I was informed that it was like when you buy a fast car and you burn up the petrol quicker. It was like telling me that when I have a Ferrari the petrol costs more than Peugeot. However, I hadn’t changed the data plan mid-route. I said, furthermore, that the miles per gallon of a Ferrari was not what I was buying. I had purchased 2 gigabytes of data, i.e. a set number of 0’s and 1’s, regardless of whether it came slowly or fast. As far as I am concerned, the more appropriate analogy was more like buying a number (x) of pages in a ream of paper. If the printer goes faster or slower, I still get x pages of data printed out.

Making cents out of nonsense?

How on earth does a company get away with explaining such nonsense? Data velocity was not what I bought. I bought data volume. The only answer is that they take their customers for fools?

In a follow-up visit to another Orange store, a totally different salesperson trotted out exactly the same argument, with an equal amount of nonchalance. The good news, from the corporate standpoint, is that the sales ‘training’ has worked. The bad news is that they are being trained a bunch of drivel. Moreover, the salesperson in the second store insisted on telling me that I obviously used too much Deezer and Daily Motion (the French equivalent of Spotify and Youtube)… and that I would not have noticed the data getting consumed at such a speed. As if I would not know that I had used Youtube by mistake? If they’re going to try to use an analogy, they should at least find one that is appropriate!

For the record, for the past year, my average consumption of data per month has been about 1.5 GB.

How out of line do you think they were? Or am I getting too excited about a small thing?