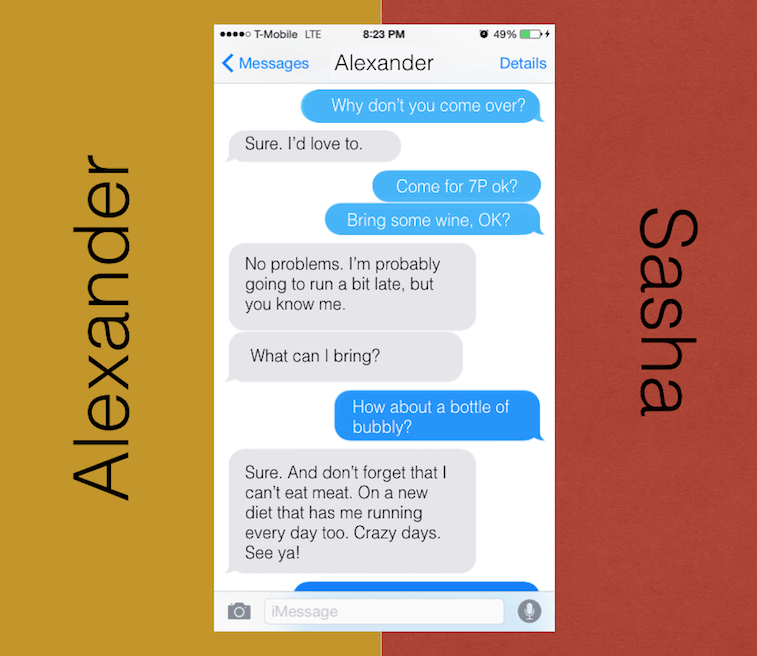 I have long enjoyed the benefits of a digital address book, since way back in the days of the Palm Pilot. Chief among my pleasures was the Random Access to data, not just the alphabetical sorting by name. With the number of times that each of us change telephone numbers and email addresses change (far more than home address), I can’t imagine pencilling in and rubbing out the entries each time. Meanwhile, two times in the course of the last month, I have come across a kind of fatal flaw with two cases of mistaken identity. If most of us are — and should be — concerned about the external cyber security threats, I have word that we are sometimes are own worst enemy. There is a common thread to this error that I’m hoping will be useful to you readers!

The Drug of Instant Messages

In both instances, I invited a friend over for a meal using a messaging service. In both cases, the person who actually showed up was — surprise, surprise — someone else. What happened? In part it’s because of the way we use text messages, be it SMS, Whatsapp, iMessage or Messenger. It is rather more informal. For example, we don’t regularly add “Dear XXX” or sign off with our name. Who wants to type anymore than needed with clumsy fingers on that small digital keyboard? In both cases, after the initial invitation, I had a rather long exchange of messages that didn’t reveal the other person’s identity. This mostly because I became blind.

So, the real bug?

Outside of a brain that’s not able to shake off the apparent disguise, the issue is the following: 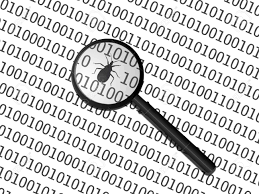 The telephone number or email associated with the app was wrong. In other words, the name on the top of the screen was not the person typing the messages. It was a phone number in my address book that was incorrectly associated with someone else. With that other person’s name on top of the screen, it conditioned me to read the incoming messages as obviously coming from that person. So, how did it come about? It must have been that at one point, whether it was through automated cleaning / address book purging or by an automated contact update (e.g. add to existing contact), the number got associated to the wrong person.

My AHA!: Once you get into a protracted conversation, your brain continues to post-rationalise any deviation in behaviour. Click To Tweet 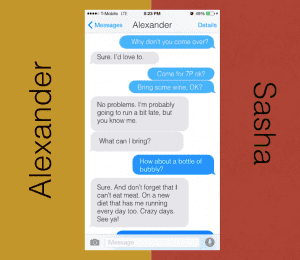 In both cases, there was a link between the intended guest and the unintended one.  In the first case, we all knew each other. However, even if it changed the balance of people (one was a woman and the other a man), I could not face revealing to him my mistake. In the second case, there was no link whatsoever between the two people. Moreover, one was half the age of the other! However, in a serendipitous manner, they both had a UK number (the invitation was in Paris); both had a link to India; and, most bizarrely, one was called Alex and the other, Sasha. For the Russophiles among you, you will know that Sasha is the diminutive of Alex. So, there was, after all, a karmic link. In both cases, we adjusted to the new arrivals and made the most of it.

The good news was that no further gaffe was made. It could have been much more costly or embarrassing! It seems that such errors are more likely to happen in the informal world of instant messaging.

Bottom line: Make sure (a) to add numbers with greater circumspection; (b) to clean up your address book with great care; and (c) to remember to validate the person on the other end of your instant messenger. Otherwise, next time, the person walking in your door may be altogether unwanted.