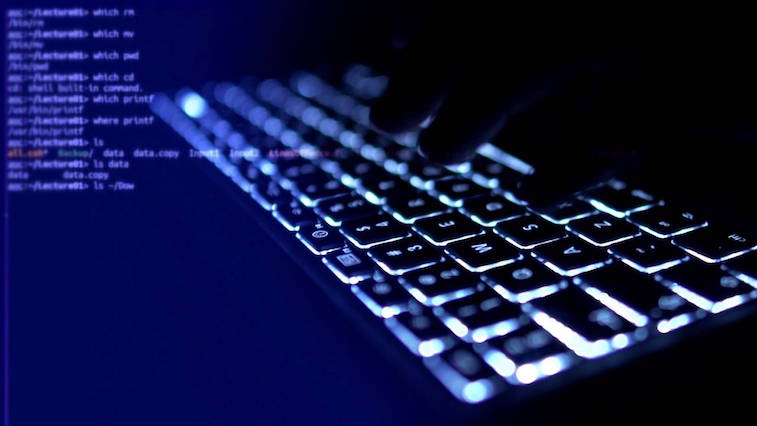 In a recent episode of the podcast New Books in Science, I listened to Marie Hicks talk about how women went from being well-regarded coders and decoders during WWII to the situation we have today where there is a massive deficit of women in coding. In her book, “Programmed Inequality: How Britain Discarded Women Technologists and Lost Its Edge in Computing” (MIT Press, 2017), Hicks documents the transition. During the war, the need for women coders was very much like the need for Rosie the Riveter in industry. It’s a fact that the majority of the people involved in Bletchley Park, where the Enigma cipher machine was created, were women. As is so often the case, “though women made up three quarters of the workforce at The Park by the end of the war, Bletchley is largely remembered as a male endeavour.”

For many years after the war in Britain, it was difficult to attract men into the field as it was regarded as a less valued activity. It is at once ironic and sad that, almost because women were doing it, that it should have regarded as such. Now that coding is a prized skill, it is dominated by men (and boys!). Hicks’ thesis is that, in Britain, the removal of women from the programming world correlated with the decline of Britain’s strength in computing and had a negative macroeconomic effect. She further posits the US may be at risk of repeating those errors in the 21st century.

Coding has a sex?

I shall always recall a speech I attended given by Lester Thurow at my university. Thurow explained how he believed that typing was a value-added skill for executives. He spoke these words in a 1984 lecture. At the time, personal computers were just beginning to get popularized. Typewriters were still very present. And, typing was still considered a rather feminine skill to have. My mother typed brilliantly. My father had a secretary. That was the norm in the 1980s. When I got to L’Oreal in 1993, working in the French HQ office, the fact that I typed 70 wpm made me an oddity among the men. It was almost as if typing was beneath an executives’ standing. Today, I rejoice in seeing how boys and girls use the keyboard with equal vim and vigor. And I am rather happy that I followed Thurow’s advice. It’s been awfully handy for me.

Getting girls to code

What will it take to get more girls to sign on to coding? It would certainly help if there were more women mentors; but alas, they are few and far between. I am told that one of the key ways for anyone to get started in coding is to have a specific project (i.e. an idea or a problem to solve). With that project in mind, the apprentice learns the code necessary to fix that problem. Certainly, coding needs to be generalized in curricula at schools. Secondly, the startups need to foster an environment that is appropriate. It won’t be easy, but I do believe it is a strategic issue, given the dearth of coders in today’s marketplace. I have to believe that finding engaging and meaningful projects will be one of the keys to encouraging girls to take up coding. Click To Tweet

What do you think it will take to get more girls/women into coding?