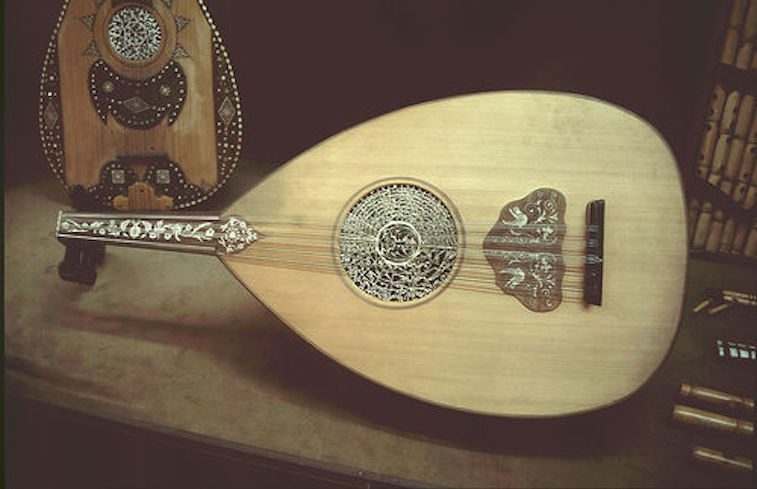 Considering most computers come with spell checkers, it seems hard to imagine how an important document can ever have spelling mistakes. Not that my blog — with over 1300 posts — or my books are without mistakes, but when you have a customer-facing printed piece with a very limited number of words, you have to imagine that spelling mistakes are easier to catch. This London-based fusion Lebanese-French restaurant, L’Oud Des Eurasie, created a menu with no less than 8 mistakes on these two pages below, and I’m not including the inconsistent lower- and uppercase words (grammar). The biggest howler for me is “Potatoe.” Moreover, even the name of the restaurant is a spelling mistake. It ought to be either L’Oud Des Eurasies or L’Oud De l’Eurasie. For an establishment that claims to be premium, sloppy work is a surefire sign that they won't make it. Click To Tweet

As you can see, the spelling mistakes are more or less egregious. Even if the fare was good and the service (by one man) was fine, the lack of attention to detail made me pause to think (and provoked this post, of course). Finally, I’ll add that the wifi might have been free, but it didn’t work.

The cost of spelling mistakes

So, is there a cost to spelling badly or having poor grammar? I think there are three potential costs:

The third point is the most counter-intuitive, but let me explain. Here’s the deal: If you can't spell, you are vulnerable. Click To Tweet Specifically, many spammers and hackers seem to suffer spelling deficiencies, so if you can’t detect the mistakes you may fall prey to a hack. Below is a phishing attempt, purportedly from Apple, that I received recently. As users/consumers, we need to be able to recognize the difference between legitimate and fake messages.

This Apple phishing message continues similar mistakes to the menu above: 2 glaring spelling mistakes, inconsistent lower- and uppercase (Unlock ID, Billing Information…). Also, I would argue that the letter K in the word “Locked” is wrong. This seems to be a peculiar font set, but the K is a mini uppercase in the opening title, whereas it ought to be lowercase. As far as I’m concerned, this would be a clue that the hackers have a Cyrillic keyboard. And, in terms of English, it’s quaint that the second sentence really means what it means. “We need to verify [read: get] your account information in order [for us, hackers] to continue using your account ID.

If you, as a legitimate brand, are including spelling and grammar mistakes, you're no better than a sloppy hacker! Click To Tweet

Bottom line: Despite all the SMS short-form messages and emoticons, it still counts to know how to spell and write correctly. Click To Tweet