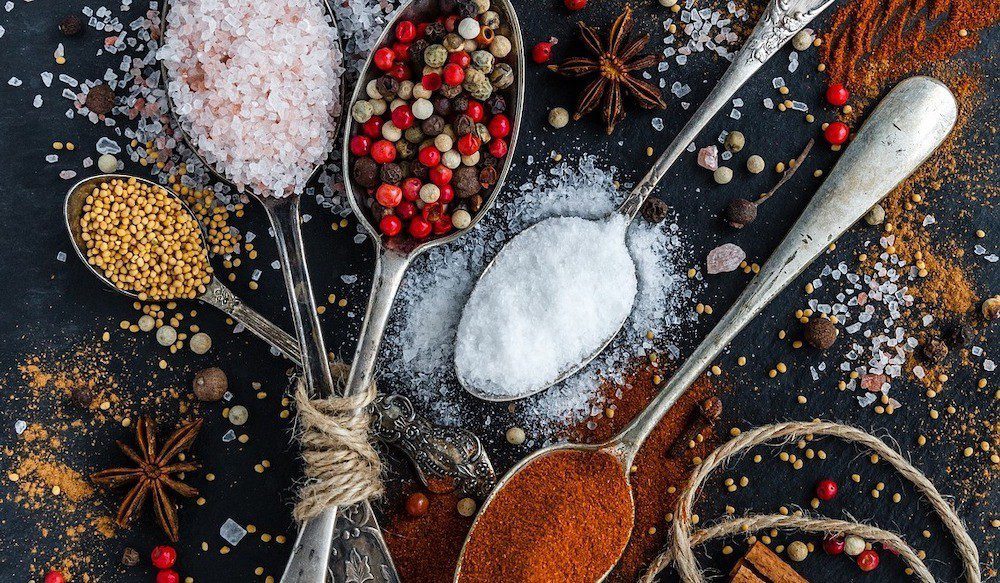 On a recent flight with American Airlines, it struck me how rarely, if ever, I open the airline’s little paper sachet of salt and pepper. I don’t know the statistics, but I have to believe that the vast majority of those sachets get thrown out without ever having been touched. Thus, I have a suggestion to make:

Dear Airline Companies: Stop providing salt & pepper as a default on all meals!

This could have triple benefits to our world:

Most people consume too much salt with poor consequences on our health, including high blood pressure, hypertension, dehydration and water retention. We only need 1500mg of sodium chloride (=the amount in 3g of salt) per day. Many foods naturally contain sodium chloride so we should not be adding salt willy nilly.

If airlines made salt & pepper a special request to the flight attendant, granted that might mean a little extra labor, but it would provide far greater benefits for the passengers and society, more globally. Surely, it would send the world the right message? Who’s on board?