I, like 13.5 million other viewers in the US*, was scotched to the television watching en famille the Women’s World Cup final between the US and Japan this past Sunday.  It was a game that — for many of us, I do not doubt — seemed to have a meaning well beyond a simple football (aka soccer) match.   Statistically speaking, the Japanese women’s team had never beaten the US team in 25 previous encounters (22-0-3).  In every World Cup game in which the US scored the first goal, they had never lost.  Not only had Japan never gone beyond the quarter finals, no Asian women’s team had ever won the tournament.  A host of reasons to believe that the US were going to win, especially after they scored the go ahead goal with 21 minutes left to go in regulation time.  And yet, in light of this year’s calamities in Japan, destiny seemed in their favor.

The Japanese women, despite being outshot 27-14, rallied not just once, but twice (the second time in overtime) and then won in a rather lopsided penalty shootout. Highly unlikely and quite unscriptable — unless you were on Twitter, in which case, you would say it was definitely twitterable. 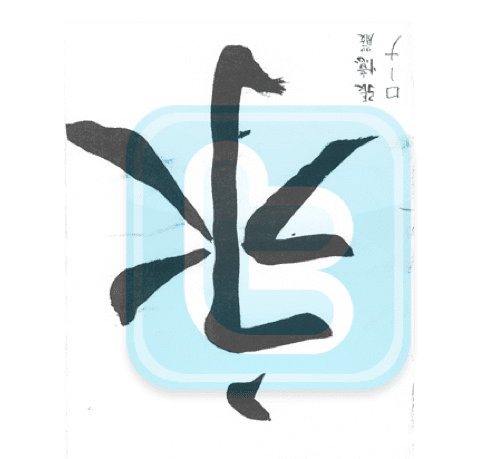 This women’s final set a global Twitter record of 7,196 tweets per second.  What is unclear in any of the literature I have read on this is what is the percentage of tweets in Japanese (katakana, etc), since Japan is Asia’s #1 country on Twitter with some 17 million Twitterers.  It should be noted that, at its peak, according to the Hollywood Reporter, the game reached 30% of the Japanese households, despite the 3:45am kickoff.  Incidentally, Paraguay’s penalty shootout win over Brazil in a Copa America quarterfinal later the same day came close to beating it with 7,166.  The previous record, per USA Today, of 6,939 was set just after midnight in Japan on New Year’s Day.

As we simultaneously watched the #worldcup hashtag stream by extremely quickly during the final, it was impossible to read.  It was as if Twitter were on speed.  Participating in the flood of Twitter messages was, paradoxically, energizing — just like the match itself.  And it was indeed a worldwide event.  Being able to tweet with people around the world, all the while scotched to the television, was quite an experience.  This is why I fundamentally believe that the Summer Olympics and the 5 major Presidential elections in 2012 will bring another huge wave of new Twitterers.

*The US-Japan match, with a 7.4 Nielsen rating, ranks as the sixth most-viewed soccer (men and women) telecast ever in the United States.  Overall, the US women’s final against China in 1999 was the number 1 most viewed soccer telecast in the US, hitting 18.0 million viewers.  For ESPN, this US-Japan match was more than double the previous records for the most-watched and highest-rated soccer telecast on an ESPN network.