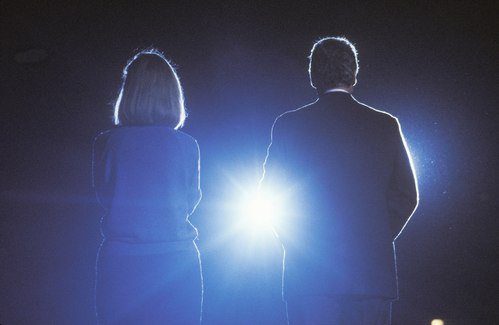 For those of you not on my mailing list (please do sign up here if you enjoy my blog’s content), I recently had a guest article published on Brian Solis’ blog.*  This article, which analyzes the digital campaigns of the two finalist candidates for the French presidential elections of 2012, Nicolas Sarkozy and François Hollande, was a follow-up to a lighter analysis of the candidates’ Twitter campaigns.

The post on Brian’s blog, entitled “The Age of Transparency in Digital Politics, has had good take-up.  Hope you will enjoy the read.

Here is a summary of the article:

Despite the example of Obama in 2008 — albeit still only a mildly 2.0 or conversational campaign — the two French presidential candidates in 2012, François Hollande and Nicolas Sarkozy, took social media (1) lightly, if not with disdain; (2) en retard (as Parisians are wont to do, you might say!); and (3) with the greatest lack of social media savviness.   Whether it was Twitter, Facebook or Foursquare, the social media campaigns were each bereft of engagement, conversation or innovation.  They were hopelessly late in wanting to create a bona fide following, much less community.  They used social media to replicate their one-way messaging in mass media.  In this piece on Brian’s blog, I take a look at the shortfalls of the two campaigns and expose not only the missed opportunities for France, but the lessons that might be learned for other top executives.  Read the full article here.

*Brian Solis, who is a principal at Altimeter, was invited to make a masterful master class at Innovation Napoleon (en anglais) in July 2012.