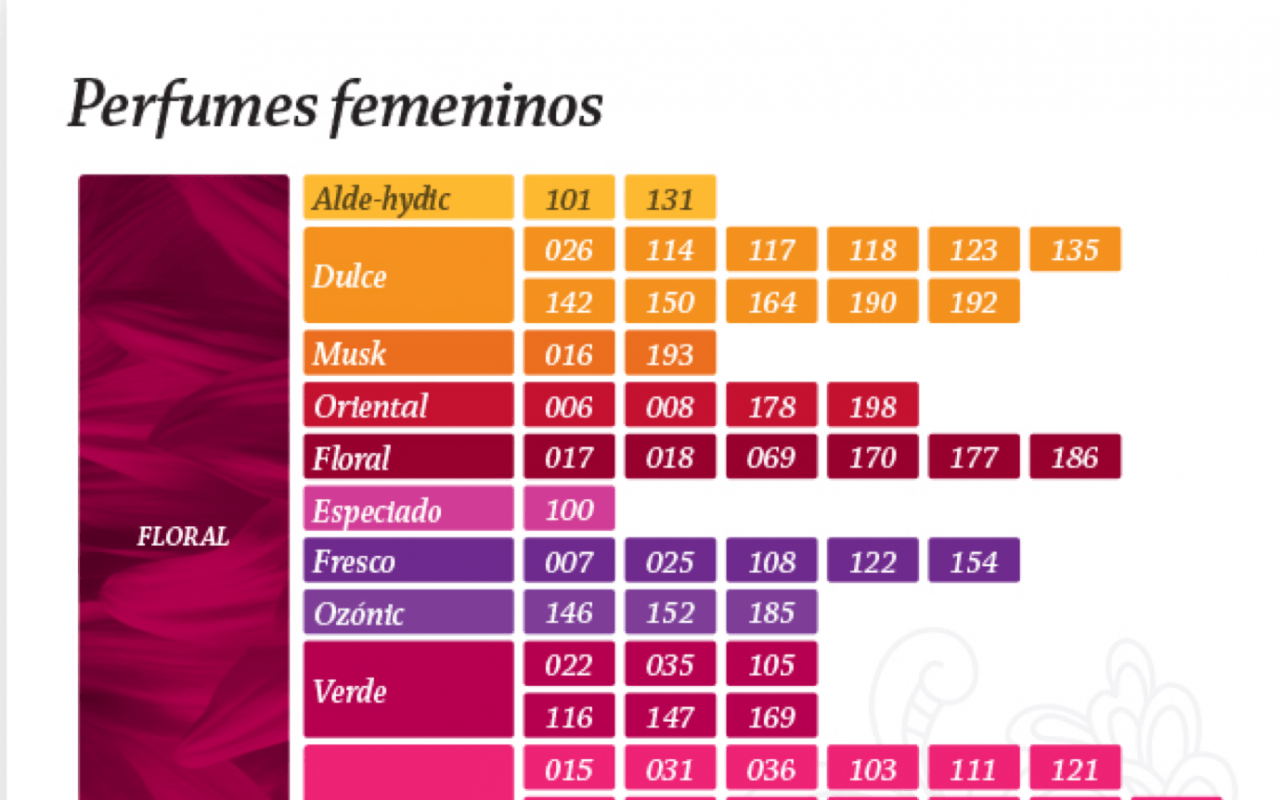 As brand marketers, we spend our careers putting value into our proposition. That is what we are trained and paid to do.  Agencies such as Millward Brown and Interbrand have created indices to evaluate brand equity via proprietary algorithms.  Meanwhile, on a recent visit to Valencia, I discovered Equivalenza* and was rather intrigued by another concept: how to extract value from a brand (or a category). 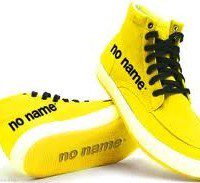 No Name is a Name, Loblaws

Another way to look at brand value is to start with no name brands and assume that the cost of goods and, more generally, the cost of doing business are properly reflected in the sale price. From there, you add back in the extra value on top.  From no-name generics, through distributor brands and so-called unbranded products to full name brands, there is a vivid scale that can surely give good insights into the commercial and perceived value of a brand.

Some industries are more or less brand sensitive.  The weight of personal relationships, the degree of technicality, the esoteric nature of the business to name a few criteria that can alter the relative worth of the brand name.  In these scenarii, there is a brand, but its value is perceived in different ways.  Even in the no-name brand (see Loblaws pictured right), noname can become a brand.

The value in a fragrance

With my background in cosmetics, I was naturally intrigued by Store locator here, a concept that was created in Spain.  Equivalenza proposes equivalent fragrances to many of the top selling fragrances with a standard price in a standard functional packaging.  Their ‘range’ includes around 150 different fragrances of well-known brands (>100 feminine, >40 masculine and 4 for kids) as well as its own brand.  In addition, they provide the opportunity to personalize one’s own perfume.

Obviously, Equivalenza is not the only one around the world mimicking big name brands or trying to scrape away at the big brands, but it is an interesting exercise to evaluate the value in a brand name in the fragrance area.

Equivalenza Unisex Pricing (prices may vary according to the franchise)

That all the Equivalenza fragrances are equally priced makes it simple for the consumer.  They come in three sizes (30ml/50ml/100ml) and provide refills for one euro less.  Interestingly, prices do not vary between masculine and feminine fragrances.  When you know that top commercial brands are typically selling their 50ml eau de toilette for between 50 – 75 euros (or 100ml for up to 100 euros), the Equivalenza prices appear very affordable.  Of course, it is not new news that the margins are very fat in the fragrance business.  But this pricing would suggest that there is at least 40 euros of added value for a 50ml bottle, sprinkled through the R&D, advertising, extravagant packaging, exclusive distribution arrangements, etc.

Here is how the Equivalenza fragrances are set out. 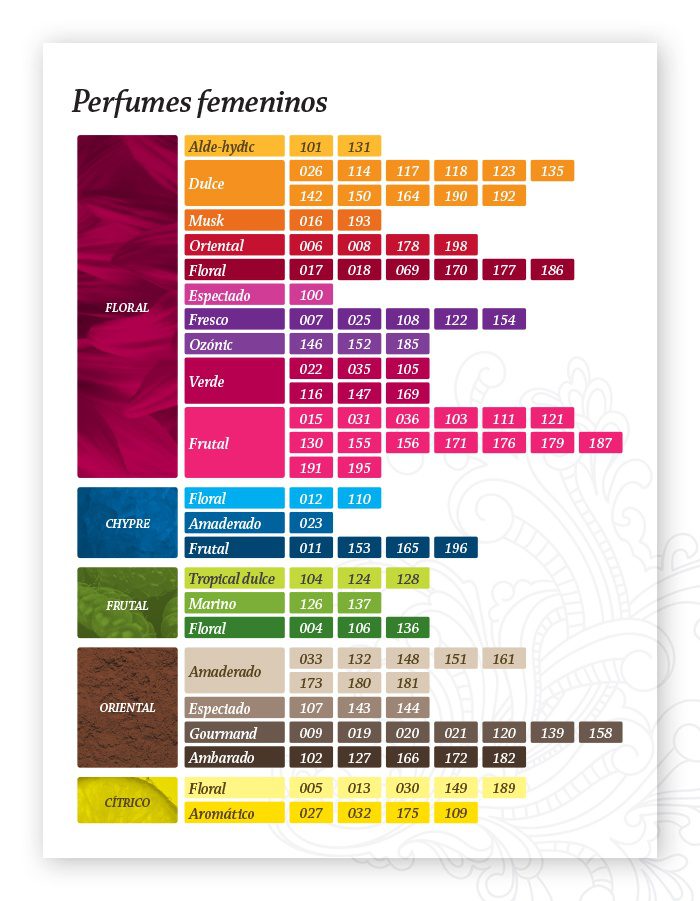 When one knows how fiercely competitive is the fragrance business — with the frightful failure rate for new brands — the big margins might be the just reward.  For others, those big margins might appear to be unwarrantedly gross.  Whatever your viewpoint, existing brands with installed bases continue to have to defend their turf, a task made all the more complicated with the internet which muddies distribution and destabilizes pricing policies.  New brands, meanwhile, must invest heavily to get a foothold in distribution, much less a small corner of the consumer’s mind.  It is brutally difficult to break into the top tier fragrance market.  For Equivalenza, the guessing game of which fragrances they need to reverse engineer is largely reduced by public domain data about the most demanded perfumes.

For Equivalenza to be able to operate on such a business model, there are a number of hurdles, not least of which is the legal one.  Their website is naturally bereft of any mention of other brands by name.  All knowledge of the equivalent brands (and formulas) is left to the store personnel to manage, with a “golden” table…  Such a concept can only survive as a standalone store — with a solid understanding and transmission to the franchisees of the laws around copyright.  N.B.  I did not test any of the fragrances, so I will not vouch for their accuracy.

Meanwhile, the other main issue will be the ability of the franchises to develop the notoriety (and satisfaction) of the Equivalenza name.  Do they have enough marketing clout and investment to push the name to qualify and justify the value proposition?

From a consumer perspective, there is a grand temptation in these economically challenging times, to save 40 euros per 50ml.  However, the whole pleasure of using a fragrance is also related to the “inside” brand.  The one where the owner is the only one to know.  The imagery, prestige and reasonable absolute price — characteristic of affordable luxury — make the branded version of the fragrance more meaningful.  This is just like the reason why people will still buy the genuine Louis Vuitton article over a counterfeit.  It is the personal knowledge that the bag is the real deal that counts for the individual, regardless of whether others can spot the difference between a real and a fake.  {Click here to tweet if you like that one!}  Equivalenza’s success will undeniably be linked to its ability to satisfy its client base with sufficiently similar fragrances.  Having a franchised and very rapid growth, there is considerable risk that the Equivalenza brand becomes rather diluted, to say nothing of its fragrances.

Afterwards, one can imagine that Equivalenza would happily build its own brand name, based on its own “author” or signature perfumes.  However, that is the business of real brand building and I personally would not hold out too much hope for that to happen in a franchised environment.

I would gladly hear your comments, rebuttals or questions!