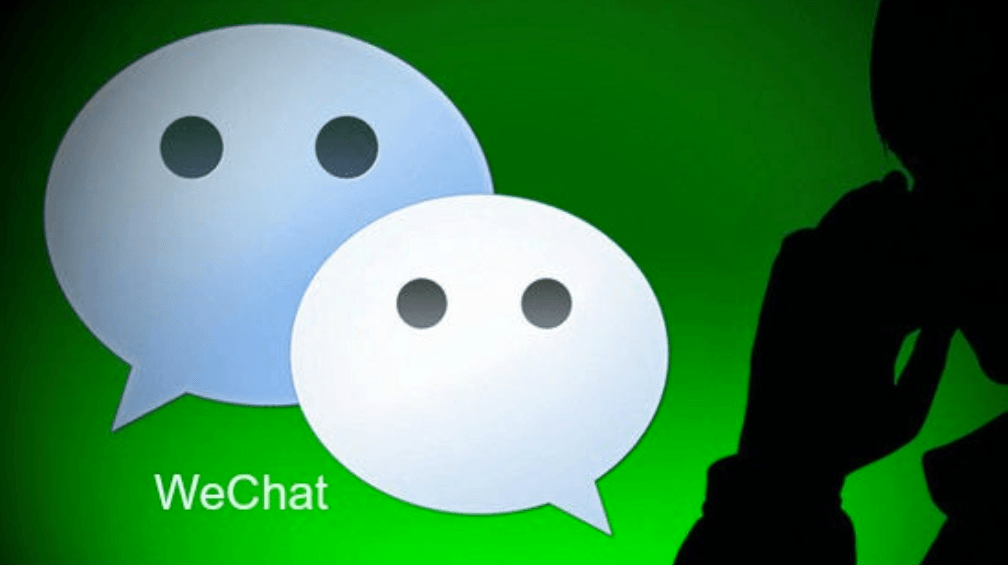 As much as I may be a fan of Twitter (and I remain so, especially for business use), I cannot but admire the growth and functionalities of the “new” social media sites coming out of China and Japan.  The two headliners are, respectively, WeChat (from Tencent) and LINE (which is managed out of NHN or Naver Japan, whose HQ is in South Korea).

WeChat was started as Weixin in January 2011 and was officially rebranded to WeChat in April 2012.  WeChat was initially a Twitter clone, but with a truly social thread, whereas Twitter is more and more looking like media as opposed to social media. {Click to Tweet}. LINE was born in March 2011 at the time of the Tōhoku earthquake.  Designed initially to help the Naver Japan employees communicate during the earthquake, LINE caught on like wildfire (no pun intended). LINE is a messaging service more like WhatsApp (which now has 350 million users according to the Verge), but with a twist.

With 350 million for WeChat and 230 million users at LINE, their audience is clearly a force to be reckoned with, moving into the same ballpark as the “majors” in the West.  For sure, the “line” between social media, media and communications is a murky one.

Without doubt my favorite functionality on both WeChat and LINE is the ability to call in your messages.  Instead of painfully typing your tweets, you can voice record and send your message.  It allows for unsynchronized conversations, much like an SMS.  However, the voice messages are free to record and send, providing you have internet connection (ie wifi).  Furthermore, you can augment your conversations with a wide variety of goofy if not improbable emoticons, gifs and stickers.  To the right, one page of the free options from LINE.

For those who remain attached to the human touch, there is a “shake” function that involves a physical action. And, it’s quite surprising. I smile each time I have engaged with someone on WeChat via the “shake” function.  Essentially, taking a page out of the BUMP app, we are able to connect accounts by simultaneously shaking our smartphone. Similarly, LINE allows users to shake to connect.

WeChat has an exceptionally different type of user experience where it allows you to “explore” WeChat users in very random and imaginative ways. It’s the ultimate in serendipity. Using the shipwrecked imagery, you can send a message in a bottle and throw it into a virtual sea. Similarly, you can fish out random bottles and read messages, to which you can choose to respond or simply throw back into the sea.  Clearly, this is for a certain type of user (often looking for “friendship”).

As it stands, I have never had anyone answer my bottle.  But, I find the originality of the exercise highly amusing.  If I could write or read Chinese and/or Japanese, I’m sure I’d have a bit more luck.

Another interesting component of WeChat (and soon on LINE, as well) is the payment option. WeChat allows users to link the account with their bank card and thus can use their account to make certain transactions via their app.  Line has apparently just launched pre-paid cards.

Both apps are eminent examples of mobile first apps. They both use the QR code, demonstrating the current importance of this function. It’s an easy way to share accounts together.

If you have not registered, I encourage you to join.  You may be surprised by who is already onboard among your friends/connections. And, I think you might also enjoy the experience.  I’m hoping that Twitter is taking them seriously (all the more so since Twitter is still banned in China).