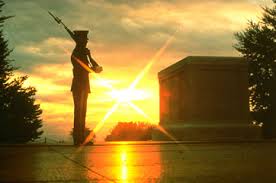 There has been an email circulating for well over 13 years. The email starts: