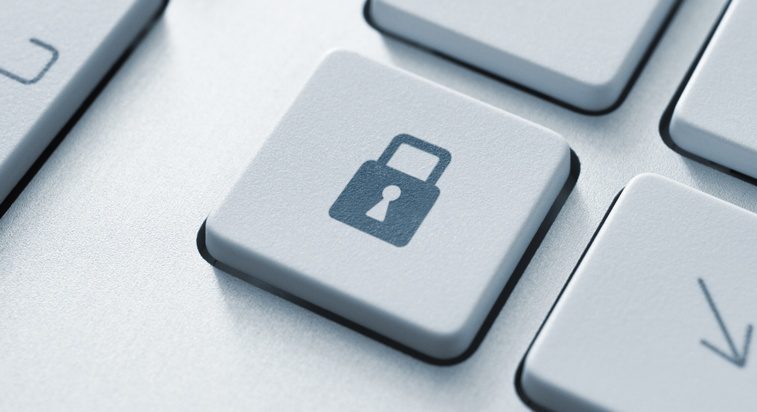 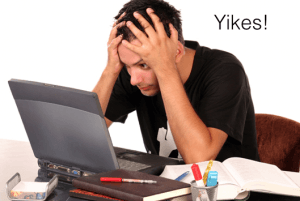 I marvel how, in 2016, even in London, I still come across active people (i.e. not retired) who have decided to shun (at least a part of) the Internet. The key underlying issue is, of course, about privacy. No one in their right mind wants their private lives revealed and/or abused. But, how are we dealing with these incursions on our privacy?

There are four categories of people that I have observed:

The Naive. The Internet is really useful at times, but at other times, I don't trust it. Click To Tweet The Naive will blithely seek to limit their trail online. However, it comes off looking like a bit of contradiction. For example, they might ban the usage of social media, yet use Google and their smartphone with impunity. You might hear them say: “I don’t trust Google, but I love Google Maps.” The Naive is most fearful of how the Internet’s capitalistic corporations and noxious hackers will take odious advantage of his/her online data. The big drawback is that it is totally implausible that the Naive can outwit the Internet. 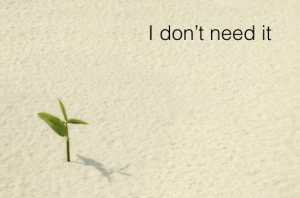 The Cynic. The worldview of the cynic takes harbor in the daily cyberattacks and security breaches to warrant an entrenched negative opinion of the Internet. Looking at the constant diatribe of inane drivel one sees posted as comments under otherwise thoughtful posts or, worse, the regular appearance of cute cats, dogs and babies in news feeds, for the Cynic, the Internet is the representation of the worst of humanity. The Cynic will use, as best as possible, all available means to dissimulate his/her profile. For the more sophisticated, this will entail using a string of ‘secure’ services. For the less advanced, this will mean using obscure usernames and a made-for-protection email address whenever it has to be provided. At his worst, the Cynic is fearful of a cyber Armageddon. Whether it's Google, the Government or Gozilla, no one is to be trusted online. Click To Tweet The big drawback: it is distinctly harder to develop trust in the Cynic.

The Establishment. Skewing much older, these people are well-connected because they were well-connected BEFORE the Internet came around. The need for or benefits of social media are offset by the potential hassles and time-guzzling risks. Click To Tweet They may read with fascination and talk up the merits of the digital world. But its use is hardly for them. Their favorite app on the iPad is the New York Times, Le Monde or The Financial Times. The aristocratic maxim in France comes to mind: “Best to live hidden, to live happily.” The biggest fear for the Establishment is the waste of time and utility. There’s also an element of being overwhelmed by the newness of it all. They fret how their kids are “over exposed” to digital and not reading enough traditional books. The big drawback is that the Establishment needs to stay in touch with the younger generations…

The Richissime. Similar to the Establishment, the Richissime don’t need the Internet because they already have what they want (wealth). In the same way, the risks of being active online seem to outweigh the benefits. This group may well be younger than the Establishment, but they tend to feed off one another. The Richissime will use the Internet, but only sparingly and when it suits them. They have a set of prefered apps, but shun all social media. Of course, there are many uber rich whose wealth comes from the Internet – they typically have a stronger grip on their online life. Otherwise, the French aristocratic maxim works here, too: better to have a reduced online reach to avoid unwanted eyes and ears. The biggest fear for the Richissime is the unwanted exposure, as well as a general lack of effectiveness. The big drawback is that the Richissime are surrounded by people who may not have the same safeguards…making for a false sense of security.

To each their own route

At the end of the day, each person approaches the Internet as they see fit. It’s part of our survival method. There is no saying which is the best way, since it behooves each of us to find our own path within our specific context. There is also a cultural aspect that impacts the way we deal with the Internet, our relationship with the government and our viewpoint on corporations. However, I feel certain that the issue of privacy will be a keen and bitter argument that is far from over. And there is much to be learned in terms of how to operate online with greater security and, at times, discretion.

And for those of you wondering how to live without Google Search, you might want to try DuckDuckGo. It doesn’t track you and the search results are excellent.

Your thoughts are most welcome! Happy to hear if you disagree and/or have another category that I have missed!