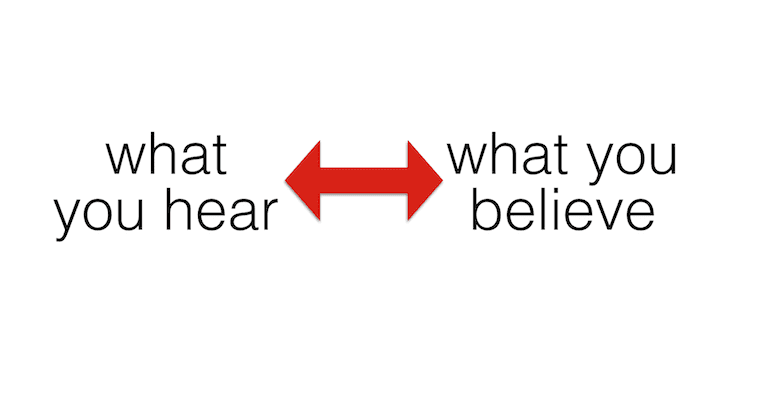 I recently met a French CEO who blew me away. From the outside, he didn’t exactly look like a digital geek. But, he has an Instagram account that, until recently, had more followers (10K+) than the main Instagram account of the VERY large organization he runs. His account certainly far surpasses my own measly following. More importantly, his account has a strong engagement level, running at somewhere around 5-8% for every image (2-3x his corporation’s account). And, to his entire credit, the followers have nothing to do with his big title.

Some people are convinced that the “digital transformation” will happen from the bottom up. Others will doggedly say it has to be a combination of bottom up and top down. I am more in the camp that it has to be a top down affair first; but there is a nuance. Top down does not mean an exhortation from the CEO that the company must spend x% of its marketing on digital or to implement the boss’ idea of a new shiny object. For the top-down executive injunction to work, the top has to be versed in the ways of digital themselves. Click To Tweet I refer to the need to have a raised Digital IQ. Once the boss gets it, the bottom not only feels encouraged and appropriately empowered, they will believe.  For all the companies undergoing a so-to-speak digital transformation, the difference in success often resides in shrinking the gap between what is said and what is believed. 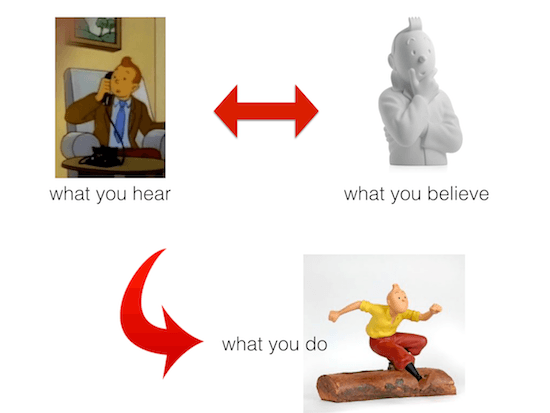 When the Boss Gets It

The case of this CEO above is fascinating. It all started because he has a personal passion for photography. Encouraged by his daughters, he started to post his black & white creations on Instagram. Little by little people started to “like” his work, to the point where his talent was validated by winning several Instagram prizes. The path to getting his 10K+ followers was certainly strewn with errors. But that is part of the process. For example, he actually started doing Pinterest, too (because his daughter turned him on to it). But, he found out that the community was different and the interactions were less animated and immediate than on Instagram. So, he focused on the platform that accomplished his ambitions. Another key learning: the way to build community is to go out and participate. In other words, discover and like other people’s work, too (with sincerity).

The Key Learning for Senior Executives

What can this man’s experience tell us (and what should it be telling to all big bosses)?