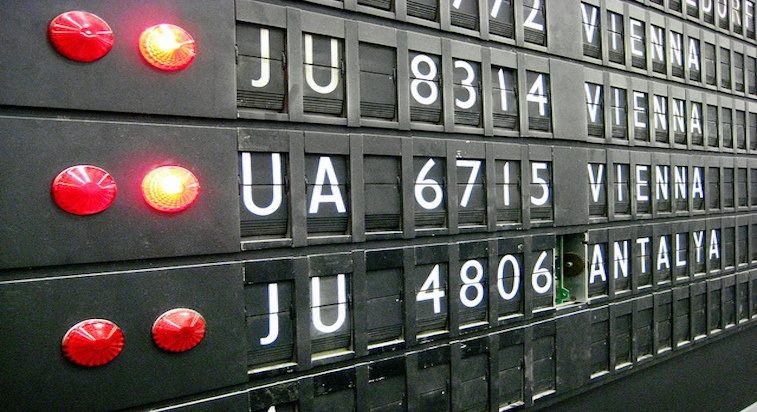 When it comes down to culture clashes, the tussle over time often is most revealing. Think about how you gauge your own tardiness. How acceptable is it to be late when you are going to :

In each of the situations above, I would wager that you have a little voice inside your head suggesting the allowed tolerance level. If it’s not a formal response or specific number of minutes, it’s probably an intuitive one. But it necessarily conditions the type of preparation and contingency planning one has in advance. The first question I have for you is:

Do you have/show the same tolerance for tardiness when you are the host?

For some hookups and appointments, local cultural norms tend to dictate the acceptable time slippage. In Paris, for example, there is an expression that refers to the “Parisian quarter-hour” allowance. In the US, we talk of being “fashionably late,” presumably ‘fashioned’ after the Latin fashionistas’ propensity to be late. However, in today’s world, for a business meeting — not to mention a conference call — there is less allowance for cultural differences. The clock unifies us. Time ties us together wherever we are. Moreover, being on time is a way of showing respect to the other.

Being on time is an integral part of: 'I say what I do and do what I say.' #Accountability Click To Tweet

I’m not saying that one can never be late (otherwise, I’d be hypocritical). It’s about showing due respect, for example, by giving warning in advance when you know you’re running late. We could also probably be much clearer in our expectations. I’m a big fan of the English expression “7 for 7:30,” where the aperitif is served from 7 to 7:30 and dinner is started at 7:30pm.

I shudder to think of how much time is lost, how much stress is produced and how greatly productivity is impacted by tardiness. And in business, this is only exacerbated when it’s the boss or the leader who is always late. No one likes to “waste” time, but showing up on occasion a few minutes early is not a heavy price to pay versus always showing up late. 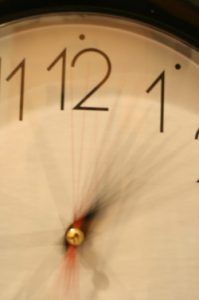 In today’s world, people are right to think that “things are going quicker than before” because the smartphone has changed everything. The mobile phone itself arrested the option (read: excuse) that “there was no way to warn you about my being late.” Now that everyone (and soon everything) is connected, we are necessarily more accountable to one another. Within this mobile-connected world, however, there are many ways to communicate and there are plenty of quasi Luddites who forget to check their phone messages, much less turn the phone on or recharge the batteries enough to last during the day.

Turning off the world

For those who “refuse” to get onto Facebook or to be “hooked” on their mobile, it’s a position one can understand in the right context. However, there is a cost to being out of touch and turning off the world. The trick is to find the equilibrium between being in the “here and now” and being plugged in to the friends and connections outside.

Here are just a couple of the many examples of how not being timely in your communications can mess you up:

In each situation above, there is a cost to not being more timely. It necessarily impacts your relationships and your personal brand. With the internationalisation of both codes and behaviours, as well as the facility with which we can read time and send messages/call, being late is just less and less a good idea…

How do you react to this? Makes sense or is it too radical? Your comments and thoughts are welcome.