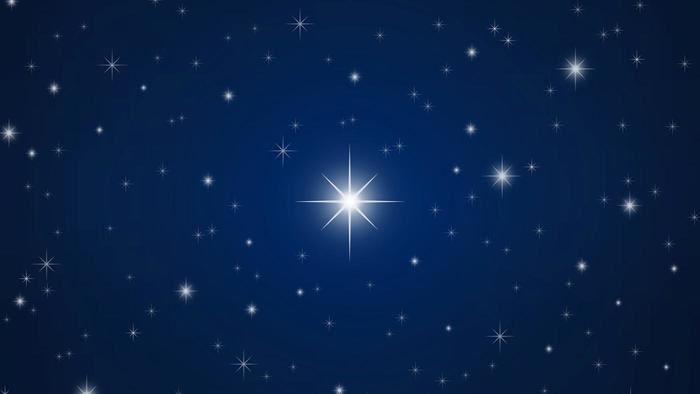 While net neutrality must not end, can a brand or company afford its own neutrality around important ethical issues? 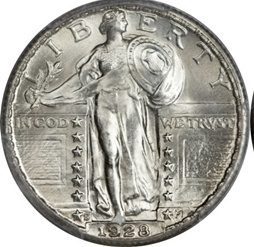 Mr Trump is a disruptor. Love him or hate him, he is changing things up. One of the most unexpected and rather unusual outcomes of the nascent Trump presidency has been the obvious dissension among the business ranks. In alter years, with an alternative truth, many (most?) businesses might have just been happy to see import duties raised, the borders closed, and pro-nation (e.g. “America First”) slogans pronounced. However, with Trump’s Travel Ban executive order that was signed on Jan 27, 2017, (and which may end up being blocked by the justice system), some CEOs felt the need to speak out. It’s been a heady two weeks ever since.

Trump is certainly going to have an impact on businesses. Not only do we have a US president who explicitly calls out companies positively (LL Bean, Intel, Under Armour) and negatively (Nordstrom, Ford, Boeing) based on his own personal opinion or interests, now companies are doing the reverse far more openly than we have been used to seeing. We are seemingly moving away from a world where neutrality is permitted.

If one had to categorize the way and/or reason companies have reacted to the first couple of weeks of Trump’s presidency, there would inevitably be a continuum. At one end, there are those (few) that have spoken out in support and on the other end, those that have condemned the immigration ban.

Of course, there are nuances and many that would fall in between. Those CEOs who decidedly to publicly criticize the businessman-come-president mostly took ombrage in numbers. Many of those companies who have spoken up against the ban are tech companies, based in an overtly democratic Silicon Valley. Some 127 companies filed a joint official legal paper at a San Francisco court opposing the order. But, the opposition has come not just from SF. There were many whose CEOs wrote public letters against the ban such as Howard Schultz at Starbucks and Dara Khosrowshahi at Expedia (Seattle), Immelt at GE, and the list goes on….Coca-Cola, Ford, Chobani, Bank of America… (See here for more).

There is no doubt that those who spoke out against the ban probably don’t only have “soft” ethics in mind, but were specifically concerned about their own employees and, as for Uber, about the direct impact on their business. Under Armour’s CEO, Kevin Plank, took flack after he made favorable comments about the president. An official Under Armour statement stated, “We engage in policy, not politics, …” and that the company has “engaged with both the prior and the current administrations in advocating on business issues that we believe are in the best interests of our consumers, teammates, and shareholders.” Whereas in the past the “interests” of the company were rather easily confined to more pragmatic matters, we are now moving into areas that demand a moral compass, not just a view to the financial bottom line.

My net take on the whole ordeal is that the immigration ban on 7 countries has been interpreted by most as strike against diversity overall, not just those who come from the seven identified countries.

Neutrality – Expressing no opinion is an opinion? 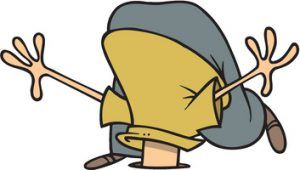 And then there are those companies who chose neutrality and not to express themselves – at least not publicly. By not expressing themselves, whether they like or it or not they have taken a decision. In the eyes of their employees, customers and stakeholders, they are relying on subterfuge. But, in a world of increasing transparency, it will be easy to see who has and who has not “come out.” Will these companies be judged — and their businesses negatively impacted — for providing tacit approval by holding their tongue? Whatever the impact, it is my belief that any damage will surely not be evidenced near-term. However, employer branding will be one area to look out for longer term.

The point of the matter is not to express my own opinion one way or the other on the ban (although as you can imagine, I am against it). It is to point out that we may be entering a new age in business governance. Things are moving fast. Businesses are already under stress with the disruptive technologies. But with the lightening speed at which the Trump Administration is acting, businesses will likely struggle to keep up with the government! That will surely be a first!

The challenge in this age on digital steroids is deciding with clarity and speed whether to speak out, with which tone and what content, and which channels to use. More than ever, brands and CEOs need to have a moral compass. Click To Tweet For brands and companies that have not set their North correctly, this will conundrum will pose all manner of issues. And, at their heart, ethical considerations are a deeply personal issue.

The more in touch and aligned with your North the organization is, the easier and more obvious the reaction the leader should have. Without a North, the default direction is to hide and hope that the squall will pass by. However, we have four years ahead of us and there will be new squalls ahead.

In the end of the day, the title I used started with notion of net neutrality, which would be a normal digital topic for this blog. But, whereas the concept of net neutrality (to ensure that Internet service providers allow access to all content and applications regardless of the source) is one that remains completely viable and necessary (especially in an era where mass media is being taken to task by the president), neutrality about ethical and personal issues exposes either an inherent embarrassment, if not a lack of personal conviction Click To Tweet