The Community Manager — A necessary stepping stone for social media? 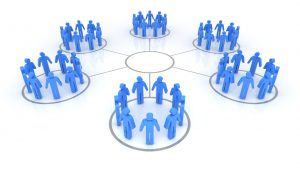 Having attended and spoken at a number of conferences* on the subject of the Community Manager, I thought I would resume what I believe are the key takeaways.  It is clearly a “trending” topic in France where there are still many companies that have not gotten fully on board with social media marketing.

Ultimately, I firmly believe that the Community Manager is a non-role; it is a position that need not exist in an organization.  At best, it is a role that helps a company to initialize its digital media strategy. To rephrase a statement made by Steven Rubel at The Next Web 2011 conference, it is better to have everyone in the organization be 1% community manager, rather than to have one person be 100% Community Manager.  And yet, it may be a useful starting point.

The key attributes of a great Community Manager

For the specific role of a Community Manager, here are the key attributes that I believe are necessary to be a great CM.  This is not a manifesto, because the role does change according to the company culture and industry segment.  However, I believe these are the five most important components. 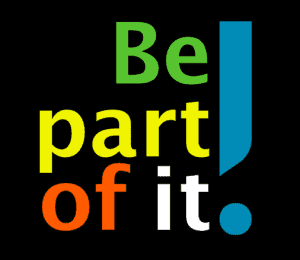 A wink to my Redken friends

If I used “she” in the title for a Community Manager, it is in part to be a little provocative.  A recent poll in France suggested that 2/3 community managers are male.  Nonetheless, I implied that a CM ought to be female to reinforce the fact that a community manager, in its core, is a social being, less in need of paying reverence to its ego, more inclined to want to listen, learn and share, which are characteristics which I tend to qualify as being more feminine.

The challenges with “installing” a Community Manager into an organization are multiple: the definition of the role, the objectives, the empowerment, the resources needed, the appropriate remuneration…  One of the upcoming challenges — still to be addressed — will be the career path.  Where and how do Community Managers hone their skills?  How will CM’s be replaced when he/she leaves?  And, no less important, to what extent will the CM position be considered a stepping stone to move up in the organization?

What are your thoughts?  What other skills do you believe are essential to the Community Manager role?  Is it a role that will/should last?

Including Hotel Napoleon Innovation (hashtag #napocm) entitled “The Community Manager, Who is He?” and a conference at Entreprise & Personnel/E-HRF with 30+ HR managers and experts.