Every day, it seems that a new social media site is being born.  I don’t think that is an exaggeration.  So, how to make head or tails of each of them?

Sifting through the social media jungle 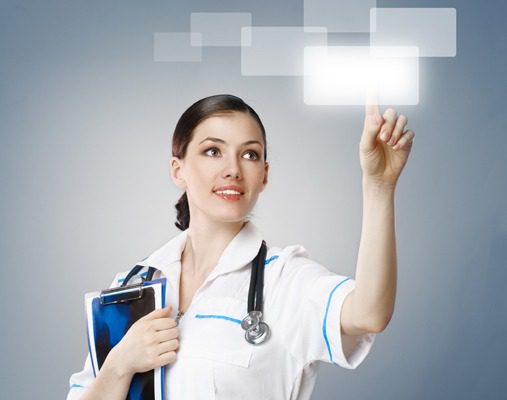 If I were a venture capitalist or perhaps even an investment banker (and I did work at DLJ back at the beginning of my career), I would have to believe that there are two key methods, above all others, to estimate the value of a social media property.

The buying power of women 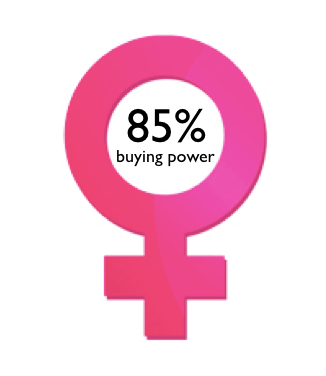 In the first case, considering that 85% of buying power lies in the hands and minds of women (in the US, at least),* they have a legitimately disproportionate say in the potential of the site.  Thus, the greater the percentage of women on the site, the more impressive the monetization options should be.

In search of pragmatism

In the second case, women will (generalizations being what they are) typically view the site with a great deal more pragmatism than a man. How simple is it to describe? How easy is it to use? What purpose does it serve?  Case in point: 16 of the top 19 social media sites (at least this was accurate in 2009, according to Royal Pingdom) have a majority of women users.   The remarkable ascendance of Pinterest, with the 68% of users being women (and a higher percentage of active users) is another shining example.  On the other hand, you have the male-dominated Foursquare which is finally being shown up for being a rather vacuous waste of time.

Women are clearly more active in social media than men and, as I wrote in this article, “Women in Social Media,” are more often than not, filling the role of community or social media managers for brands.  Of course, to qualify these generalizations, I will state that there are many cultural differences and divides.

To the extent that the choices on the internet continue to proliferate, one of the biggest challenges we are facing is to know how to make the smarter selection.  To the extent that social media is, at its core, a reflection of one’s social and personal fabric, I would have to believe that women are the finest predictors of success in a social media initiative.

What do you think?  A wild generalization?  Under-appreciated concept by bankers?

*Source: Marketing to Women: How to Increase Your Share of the World’s Largest Market by Marti Barletta, 2006.