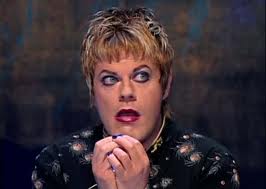 I love Eddie Izzard. Do you? 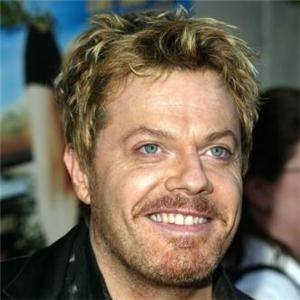 In one of his absolutely best skits, dressed in his executive transvestite garb, in Dressed to Kill, Izzard says that we all know how to name and punish someone who murders one or several people.  We have monikers such as a serial killer and mass murderer.  However, Izzard points out that we come up blank when it comes to labelling individuals who murder over a hundred thousand people (read: Hitler, Stalin or Pol Pot…).

Murder and the penal system is a tricky and sensitive topic. Not an easy dinner table conversation, by any standard. It is not a topic that leaves one neutral.  Perhaps because of the level of sensitivity, it seems that the world has no sense of balance or center of gravity in the affair.

Around the world, it is astounding to see the range of standards for dealing with criminals. There is the autocratic, unmerciful, unsupervised version in certain radical states (China, Iran, North Korea and Yemen are purportedly the top 4 in meting out the death penalty, followed unceremoniously by the US)*.  As of May 2012, the death penalty is legal in 33 states in the US. Then, according to various laws, some countries will hand out sentences of “life imprisonment” – with life being some fanciful number, well below 100 years.

It seems curious when you can have, in the “developed” world, such discrepancies in sentences.  Murder can be far less punishable than financial embezzlement.  Here are a sampling of different cases:

Of course, as Izzard points out, there was house arrest for Pol Pot (aged 72), responsible for 1.7 million deaths in Cambodia, during a 3-year stint.

What is a life worth?  What is life imprisonment, if it is not until the end of your life?

I am beginning to doubt that their system is any less crazy than any Western so-called civilized system?  Who has it right?

It is all rather confusing, if not demoralizing, when you start to see such discrepancies in terms of punishment.  You almost think there must be some form of arbitrage going on among criminal circles.  Better to kill in certain countries and not get caught doing financial misdeeds in others.  What are your thoughts?  Please drop in your opinion!

*The list’s top 10 is rounded out by Saudi Arabia, Libya, Syria and Somalia — not very good company, eh?