Inspired by a post by my friend Greg Verdino who wrote about (and will be speaking at a the Potomac TEDx on) Digital Ubiquity (see Greg’s post), I see the Internet of Things or the Internet of Objects becoming a more frequent topic in mainstream media.  Yet, we are still only at the pre-dawn of real digital ubiquity.  After all, only between 20% and 30% of stores have wifi installed in the US and even less in most of the rest of the world.  As Greg says, 99% of the world’s objects are still not connected.  Back in 2009, I was turned on to webiquity (the web everywhere).  Now, it is about the Internet being embedded in everything.

What is Digital Ubiquity? 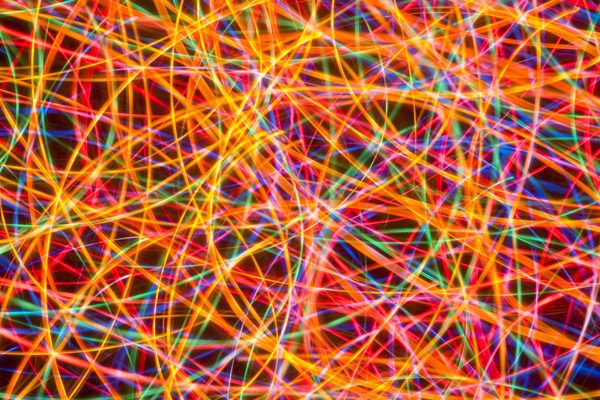 As Greg writes, it is that all environments are connected and interlinked if not inter-related to one another.  It is not just a device-centric idea, but will likely involve person-person connectivity.   I imagine a world where everything we do can have a forward impact, facilitated by a wireless coding.  Take, for example, the alarm clock by the bed that automatically sets off the automatic coffee machine (rather than having to set two different alarms).

There are those who worry about the use of our data and the incursion into our privacy.  And, undoubtedly, there will be challenges and abuses along the way.  If the service is free, since we (and our data) are the product, we will be subjected to incursions that will make us retreat — and unsubscribe when we are not forcibly locked in. The fear I harbor about digital ubiquity relates to the way big business will manage it.  How will the customer experience be managed and/or maintained in favor of turning a buck?  Systemically, we are talking about a confrontation between closed and open systems.

It’s a logical situation from a business standpoint.  For example, Apple is vying to provide an end-to-end experience that keeps you in their eco-system to preserve/guarantee a user experience.  Moving away and untangling yourself from Apple becomes uncomfortable.  Moreover, they are protecting look & feel in the court of law, such that if you do leave them, you need to learn and appreciate other mechanisms and Look&Feel environments.  Google has their eco-system which seems a little more flexible, if hard to avoid because of their hegemony and the breadth of their offer.  And then there’s Facebook, which has aligned with Microsoft, and is trying to avoid digital escapism (out of Facebook.com) and to block and tackle against Google (i.e. the new Graph Search).

The limitations of the eco-system

In the past, we have seen how technologies have confronted each other and how each business sector has tried to impose its (more or less) proprietary standard.  Here are a few examples of how different companies, industries and governments have sought to promote and/or maintain their system:

So, how is digital ubiquity going to play out?  I see some companies looking to create fish bowl experiences (à la Apple).  Then there will be those who create alliances (e.g. Microsoft + Nokia +/- Facebook…).  Underpinning and perhaps undermining these efforts will be the “free” and “open” spirit on which was founded the Internet.  The question will be how, we, the consumer will be treated?  Will the user experience be lost in the shuffle?