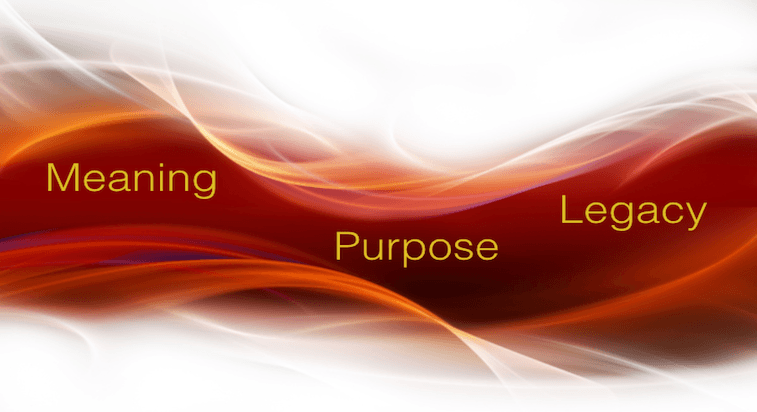 I have long been hammering on about why businesses with purpose — with a more profound why — will tend to win out over the long-term versus those without. To have a well-defined and broadly shared purpose is about having a strong north for your brand. Click To Tweet With a solid northerly setting, decision-making automatically becomes easier. Time allocation becomes more obvious. Employees are motivated to go beyond the call of duty because of the mission. Stakeholders are easier to enrol. Above all, once a business has a true purpose, there is an inherent merging of personal and professional values Click To Tweet 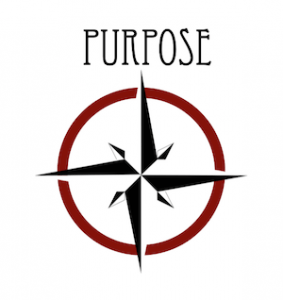 But, oddly, there is a de facto widespread rejection of genuine purpose for business. This dismissal is led in large part by Wall Street and/or one-track-minded private equity backers; but it’s also prevalent in the old-fashioned mindset of established leaders. Many CEOs are content to give lip service to purpose, because the consultancy they hired at great expense advised them to do so. But, rarely does the CEO demonstrate a personal zeal that drives the purpose “agenda.” More often than not, it’s because the CEO is the founder and/or a significant shareholder. Examples would include Sir Richard Branson for Virgin, Howard Schultz at Starbucks, Elon Musk at Tesla, Jeff Bezos at Amazon, Mark Zuckerberg at Facebook… These people lead by example and are living incarnations of the brand. These leaders have taken the measure of the connection between leadership and legacy. Click To Tweet Moreover, there is an ever-growing pool of evidence that suggests being ethical will create superior shareholder returns.

Having a purpose naturally provides meaningfulness to all the hours spent slogging at work. With all the pressure on short-term profits, hired guns and mercenary CEOs rarely find the time or the justification to dedicate resources to purpose. I would argue that they also don’t have the courage or the requisite passion. And, yet, the CEO will one day, as autumn follows summer, retire.  And, at that time, they will inevitably reflect on their career. Satisfying shareholder expectations on a quarterly basis can retrospectively feel somewhat shallow.

It is my observation that many of these CEOs retire and then suffer from a number of anxieties or withdrawal symptoms. Without wishing to over-generalize, some of these men will go off the rails and have a delayed mid-life crisis (e.g. buy the flashy sports car, divorce and go off with a younger woman…). They will do so because they spent their careers doing what they did largely for material gain and/or status raising. Others will apply themselves to other activities that, on a personal level, suddenly give them a sense of meaning, a sense of being needed or a sense of belonging; to replace the title of CEO that used to define them. The question will be, in any case, whether they are able to find a deeper peace and to reconcile their more-or-less mercenary existence as a business leader with a personal conviction that has been kept under wraps over the years.

Happy to have your thoughts and reactions!