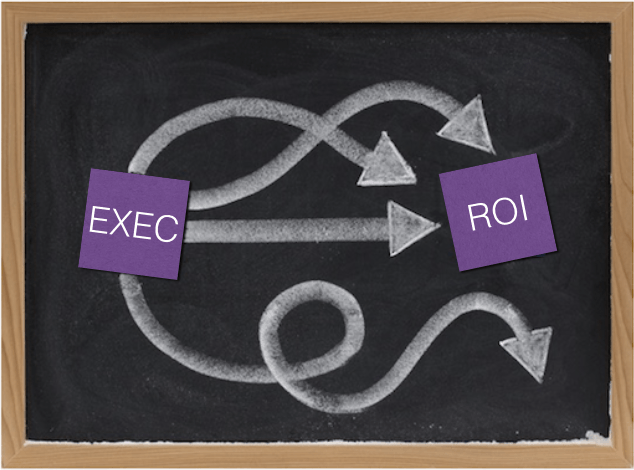 Big business is under siege. The turnover of senior executives has been following in the paths of the troubled results of so many well known brand names. Daily, I read about executives failing and/or being fired. You see big name brands shuttering stores daily and, as has been noted, there is a big churn of “established” names falling out of the top, whether it’s the FTSE100 or the Fortune 500. In this AEI article, Mark J. Perry wrote that only 12% of the Fortune 500 companies listed in 1955 are still on that list today. In other words, 88% have failed to keep up, been swallowed up or gone out of business. According to a report released earlier this year by Innosight, Corporate Longevity: Turbulence Ahead for Large Organizations, the staying power of companies listed in the S&P 500 Index in 1965 was 33 years on average. It dropped to 18 years on average by 2012 and is forecast to fall even further. So, what’s happening?

Brands and companies are coming and going at a rate of knots never before seen. Surely, the pressure has never been greater. I consider there are three principle reasons why this has been happening.

To the extent that communication is the lifeblood of any organization Click To Tweet — societal, military, NGO, political or business — I believe that leaders have underestimated the calamitous effect of not being able to communicate properly in line with the new era, tools and mindset. Click To Tweet

The Big Breakdown In Communications

It is not uncommon to see the home screen of an executive’s smartphone that looks something similar to this: 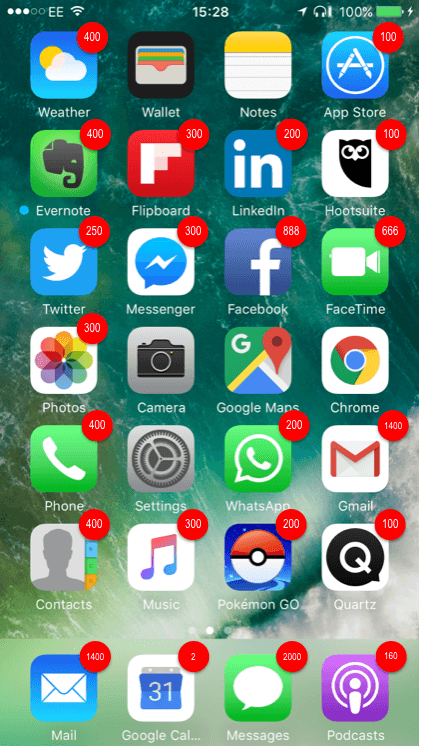 A plethora of notifications and unanswered messages

The defining point: a lot of unseen and/or unanswered messages (the numbers in the red circles = new items yet to be opened). It’s a telltale sign of an individual who is completely swamped, backlogged and probably ready to blow a fuse. With no time to respond to messages, some important messages are definitely slipping through the cracks. Other messages he/she may be getting to them, but (too) late. And time is money. Some would self-justify with retorts such as:

None of these is a good answer in today’s world. Not only are customers, peers, family and new acquaintances behind those unanswered messages, there is new information (podcasts, blog posts, news…) and app updates that are going unattended to. This will lead to falling behind and less optimal applications; or, even, a greater exposure to a cyber menace. In reality, I argue, these are just poor excuses for not staying up with the times.

To get on top on one’s communications takes, first of all, having the mindset that getting back to people in a timely manner is important. Click To Tweet Secondly, it takes a steely determination to understand the different channels, who is communicating where, and how to carve out the time efficiently during one’s day to get through the messages. For those who are overflowing with incoming missives and notifications, there are three more very important steps: