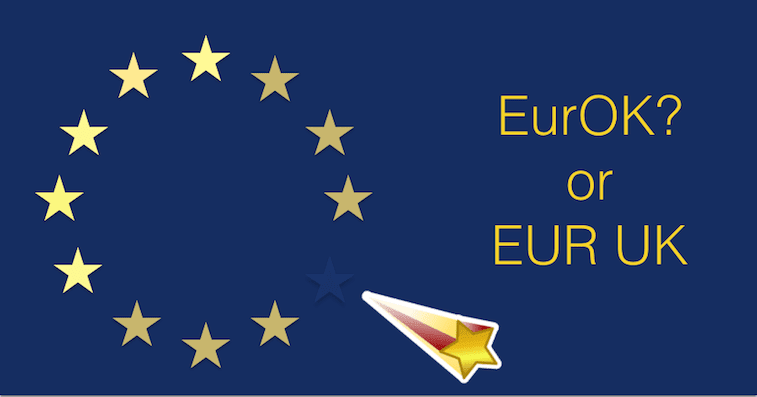 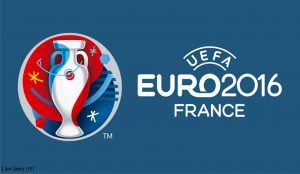 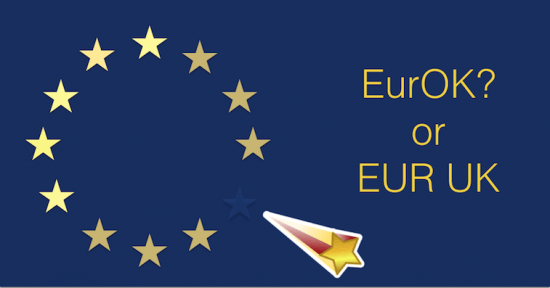 My personal opinion underlying my position on the Brexit vote is that Europe needs to find a way to heal, and to do so quickly. I don’t believe gradual change will be good enough. With its highly consensual process, any change has been laborious to push through. Europe needs a real wake-up call to understand that staying as is will be like the proverbial frog in the (gradually) boiling pot. If a Brexit Leave vote will be painful for Europe, it will certainly be more painful for the UK, at least shorter term. But short of a Brexit, I do not see how or why Europe will take the necessary and hard decisions that need to happen to fix it. For this reason,

Tweet This It won’t be pretty, but it would provide the best chance of forcing Europe’s hand to bring about necessary radical reform. Staying “within” will mean that any such change will come only with major compromises that bring Europe down to its lowest common denominator. Given the obvious stresses that the immigration issue will continue to provoke, much less the continuing slow slide of the European economies, facing off against much more competitive global players, Europe in its current incarnation seems destined to hit the wall.