In search of the CEO Myndset

In a world of economic crises, burgeoning competition, regulatory oversight and the revolution that is the Internet, I think it would be fair to say that the role of the CEO is under siege.   The “strategic” allocation [read = reduction] of  resources in search of that extra margin — against a backdrop of a dour economic forecast — is top of mind for pretty much every CEO of a publicly traded company.  With drained confidence, many CEO’s are obliged to pay heightened attention to shareholders and the Board of Directors in order just to hold down their position. 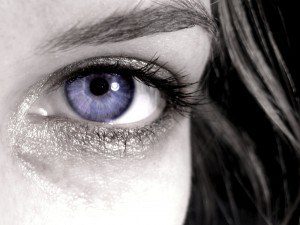 Keeping an eye on you

Just as a principle of survival in a volatile and largely negative environment, the typical CEO is programmed to develop a highly rational plan — thoroughly thought through, rational and rationalized.   The paradox, for most CEOs, is that such a process is generally not congruent with being client centric, nor with helping to motivate staff, much less attract talent.  Rather than merely focusing on where to cut costs and comparing one’s performance to a [stale] budget or last year’s comparisons, I argue that companies are in need of a new CEO myndset, trained more explicitly on the most important stakeholders: employees and clients.  Naturally, depending on the size of the company, the mindset must be able to permeate all levels of management, throughout the subsidiaries.

This new CEO myndset means reconfiguring the organization to be more focused de facto on the client — the person who fundamentally pays the bills.  Just as Peter Drucker said, so presciently, the purpose of a business is to create a customer.  This mindset involves being more agile in communication, decision making and process, in general.  The ability to create and open channels for direct feedback from staff and clients alike is vital.   At its core, the new CEO myndset means adopting an entrepreneurial spirit and the acceptance of error. It means opening up more to the outside.  Inevitably, because of the speed, its distributed nature and potentially cheaper options, the internet becomes a central part of the story, if not the solution.

She/he who tends to the client: the employee 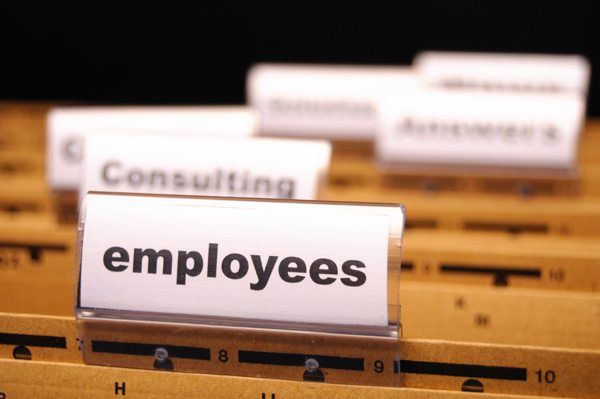 Using the new tools of communication at our disposal and taking into account the often tenuous, if not fragile, loyalty of employees — distrust with management, concerns about layoffs —  the new CEO myndset must take pains to create a service culture, regardless of the product being sold, within the company.  This would suggest thinking of servicing your employees … in the way that you would have them service your clients.  It is an eco-system and I am convinced that the winners will be those who can with great congruency, transparency and consistency, create an internal organization and culture that reflects the commercial relationship desired with its clients.  [I have written before about the need to align the employer brand with the corporate message with the commercial message.] Obviously, this needs to be adapted according to the industry.  And, for some sectors, this subject is as yet off the radar (for example, banking, security, government…).   The new CEO myndset means taking care of your employees, leading by example and orienting both behavior and systems around the client.    This new environment must foster constant learning, and encourage sharing and frequent multi-channel communications.  In this new world, distance learning (aka e-learning) rhymes with distance working, supported by the confidence of knowing that employees want to learn (something new every day) and want to achieve their objectives.

When investment is considered a cost 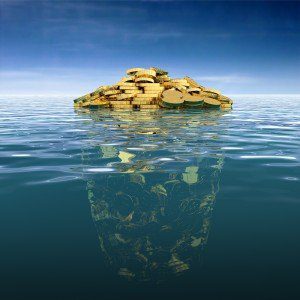 The deeper investments will count

The wranglings that define the budget writing process are typically tortuous and, depressingly, become obsolete within just a few months, as soon it becomes evident that the economic forecasts are inaccurate (and that the client hasn’t bought as many as you had expected).  The chances are that this year will be an even more tempestuous year than 2011, with the threat of double dip recession, compounded by nearly 60 Presidential elections around the world (including the RIC of BRIC, USA, France, South Korea and Turkey) and the burgeoning euro crisis.  In this context, cutting costs as a security measure is the systematic refrain or mot d’ordre. However, CEO’s that have scrapped the budget for the “funny money” pegged for systems infrastructure (equipment/bandwidth) and digital education will pay the price sooner or later.

One of the keys (and it’s “so simple” to say) is to stop re-doing what has always been done in the past to make way for the new activities.  A great question to pose:  What value is each investment bringing to the customer?  One of the areas in which I have seen little by way of innovation is the way the P&L is constituted, to reflect this new style of management and accommodate the new investment needs.  I think it’s time that CFO’s got the new myndset as well!

I’d be curious to hear of any best in class examples!