Inspired by a couple of ever fascinating podcasts by Mitch Joel at Twist Image, I wanted to dig into two ideas about digital marketing.

First, the notion of “active versus passive media” as Mitch calls it.  As opposed to attempting to divide media into social and traditional, Mitch refers to active and passive.   The way the media is consumed by the customer can be active or passive in both channels (i.e. social or traditional media).  For example, a person can just veg out reading a Facebook wall, just as a TV ad can make someone get on the phone and donate.  As brand marketers, what we are looking for is activity.  At best, we seek brand activism.   Watered down, it becomes a ‘like’ on Facebook or an RT on Twitter.  The question then is: how do you turn your media into activity?  The key thought I have is that it is the tablet and/or the smartphone that becomes the unifying screen that activates the “active” component across all media.  If there were ever another reason needed to get behind mobile marketing, this would be it. 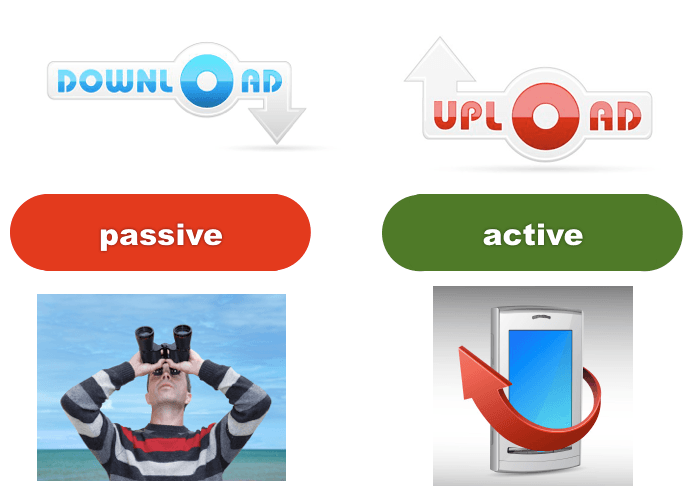 While sitting down and ogling the television, with the iPad on your iLap, you can interact with the box, call out to friends,  coincidentally surf.  And, with the smartphone, you can directly call the number on the screen… [Downloading is an action, I’ll avow; but uploading and sharing content to your network is even more powerful.]

The second concept, raised with Jeremiah Onwyang, is the relationship between owned, earned and paid media.  The key insight is that there should no longer be a separation between these media to the extent that they ought to operate as an eco-system.  For example, a paid ad can be better crafted by co-creating on an earned network.

The road that lies ahead is wider still

When listening to these podcasts, I get all excited about the enormous opportunities out there and remember how much more change is ahead of us.  That said, I also believe that we are in for a serious dose of convergence and consolidation.   Just as each “new” industry going back in time starts out highly fractured, then evolves, combines and consolidates, the same will inevitably happen for the different spaces in digital, only to spawn new outgrowths. 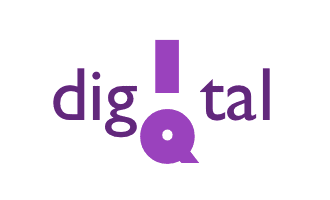 What this augurs in is a need for a general vision, that must be owned by the top ranks of the company.  Until the CEO truly “gets it,” earned media will never break out and provide the optimized ROI that potentially lies out there.  Sure, paid media remains a key driver, but that must be considered as part of a full mix, along with owned media.  I like to talk about management needing to raise their digital IQ.  Top management needs to appreciate fully the different methods, typology of conversations and channels in order to build the brand message inside-out.

So, if you liked this post and you don’t know Mitch Joel’s podcast, I highly encourage you to go over and visit Twist Image.  They are sure to inspire.  Your thoughts?