The other day, I heard how a project with a code name was actually launched with the very same code name. It kind of makes a 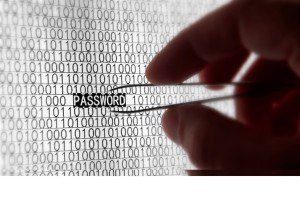 mockery of the secrecy that “code” names are supposed to provide, no?

Also, under the “it sounds silly, but isn’t,” you can find some sites that launch in beta mode and kind of stay in an eternal beta mode.  In both cases (adoption of a code name and the beta mode), there is a common thread of taking the pre-launch mindset with you into the launch.  In fact, creating a code name and launching in beta mode are two great ways to help initialize and launch a project.

Code name: The real me 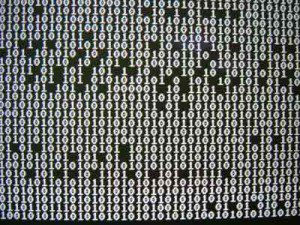 Using a code name because you are not yet sure of the right brand name or are hoping to keep the project “under wraps,” is certainly SOP for any larger strategic project.  It seems that, especially when the code name refers to some form of change management, it is a great way to gain implicit acceptance by the involved parties. The “code name” distances oneself from the “definitive” name and can, therefore, be more acceptable. No one will spend too long creating and/or critiquing a code name (i.e. no paying of creative agencies). It’s just a bookmark expression, after all.  And yet, when the project is ready to go live, I’ve often seen code names become the definitive name. Maybe it’s because no better name could be found. But, I also think it’s an issue of adoption. In any event, if you are going to bother with a code name, you might as well make it a valid name, because it may end up being your real brand name!  As Seth Godin wrote recently in his Naming Things post, “[g]etting smart about naming is at the heart of marketing.”

Taking a page out of the Google playbook, I believe the beta launch mode (where you launch and iterate) is a great notion for any company to adopt — as long as it means constant improvement.  The Beta mindset, which should be a characteristic of any self-respecting learning organization, allows one to launch without necessarily achieving total perfection.  In a world of compressed timelines and accelerated time to market, the beta mindset helps move from the paralyzing drive for perfection into an active launch mode where constant feedback is sought and improvements are the obsession.