Aside from running the biggest corporation in the world, Barack Obama has proven himself a master of digital marketing.  His 2012 repeat performance showed a seasoned, even more effective approach considering the new scope and breadth of audience available on the many social media platforms.  Obama is, by any standard, a digitally savvy leader.  He’s a natural at building community (offline).  He is comfortable with social media and uses the digital tools himself.  The results are there to show for themselves.  Yet, Obama is not number 1.  So, who beats Obama? 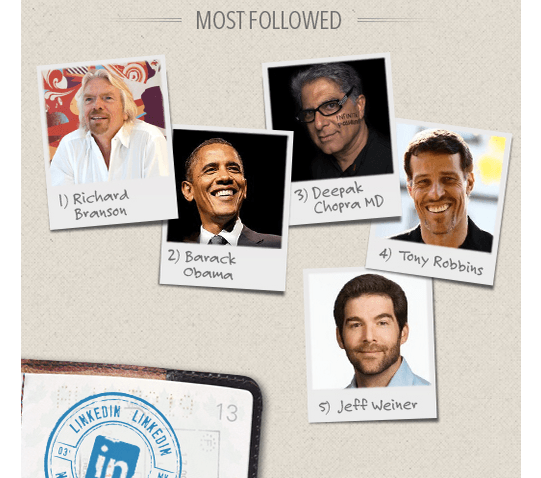 Linkedin has continued on its own path, now eclipsing 200 million users.  Linkedin has made some interesting adjustments recently, as it continues to look for ways to engage its community.  One of these actions (taken in October 2012) has been to identify and recommend the biggest influencers to follow (aka those who already have the largest following).  Here, Obama comes in #2, playing second fiddle to Sir Richard Branson.  I am going to have to believe many other CEOs should be jealous of Richard Branson’s position.  So, how does Richard do it?  My belief is that it is a combination of three things:

Taken together with Deepak Chopra and Tony Robbins, one can detect a need for self-help and inspiration mixed in with the influence.  The top 5 are an all-male crowd.  Arianna Huffington is the only female in the top 10, coming in at 6th.

Chief Digital Influencers according to Klout

Up until the summer of last year, Justin Bieber was considered by Klout (which measures digital influencers across 14 different social media) to have the ultimate influence (100 out of 100).  It took a change in the Klout algorithm for Bieber to be put in his place (93).  Now, the highest Klout score (99) and title of  Chief Digital Influencer goes to Obama, literally head and shoulders above the other individuals who have a Klout score.  Britney Spears is the second highest individual I could find at 95, while Bieber, Rihanna and Lady Gaga all score 93.  However, Obama is not alone at 99.  The New York Times, The Guardian and CNN also have 99.  MTV, Facebook and Twitter are all scored at 97, one ahead of Google.  Concerning the NYTimes and Guardian, I would be inclined to say that these scores reflect that these two titles have embraced the new era and have put social into media.  {Click to retweet this if you agree!}  As far as I could figure it out, the consumer brands with the highest Klout are Amazon (96) a cut above iTunes and PlayStation (92), which are followed by Coca-Cola, Red Bull, Nike and McDonalds (all at 91).  The big take-away though is that, according to Klout, it is the people who have influence on other people, not the brands. {Click to Tweet}.  It’s worth noting that the other “big influencers” in the top tier on Klout are sports teams (mid 90s), with a few sports figures also elbowing in.

So, who is doing better than Obama in social media?  On Twitter, Obama has 26.7 million followers as of today and lies in fifth place behind 4 entertainers: Justin Bieber (33.9 million), Lady Gaga (33.7MM), Katy Perry (31.9MM) and Rihanna (28.1MM).   While Rihanna’s rate of growth has tapered off recently on Twitter, the others keep on their fan and follower gathering as you can see below in the SocialBakers graphic.  What drives that engagement?  The fact that the individuals who are behind the account are personally engaged in the process, if not tweeting themselves.  And, to beat Obama, you just need to have more personal and emotional content.  Judging by the dominant presence of women in the top 14 on Twitter in terms of their following (all are women other than Obama, Bieber and YouTube), being in touch with your feminine side might help!  I wrote about the lessons learned from the entertainers in a recent post here. 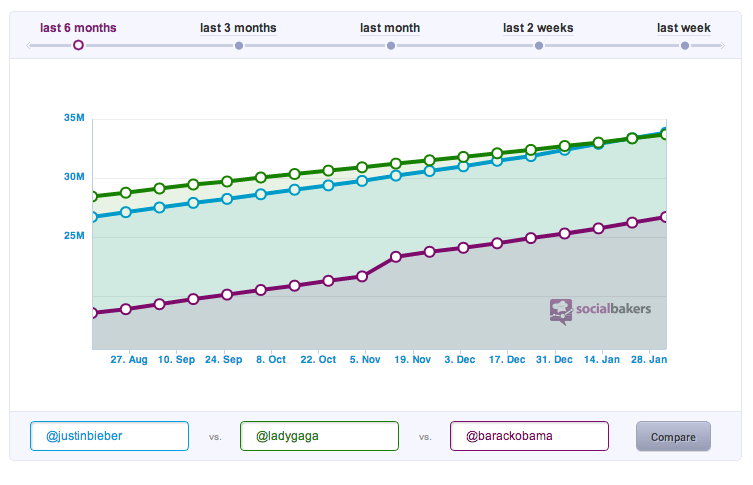 On Facebook, the situation is vastly different, where brands are able to gather fans at comparable levels with entertainers (who can be dead or alive).  Politicians on the other hand trail considerably, perhaps because of the divisiveness behind politics?  Obama is the pre-eminent politician on Facebook, but he trails significantly sports and entertainment personalities as well as many brands.  As a channel of communication for brands, especially for those that have amassed huge followings, the level of engagement remains rather weak.  In the best of cases, the big pages are managing an engagement rate around 0.3-0.4%.  Clearly, if brands want to get more “natural” fans (as opposed to buying ad space and/or friends), brand marketers will need to crack the nut in terms of more engaging content, otherwise, we could indeed be headed back to the need for volume and a spray and pray type of philosophy.  {Click to tweet}

What lessons can we take as business executives? 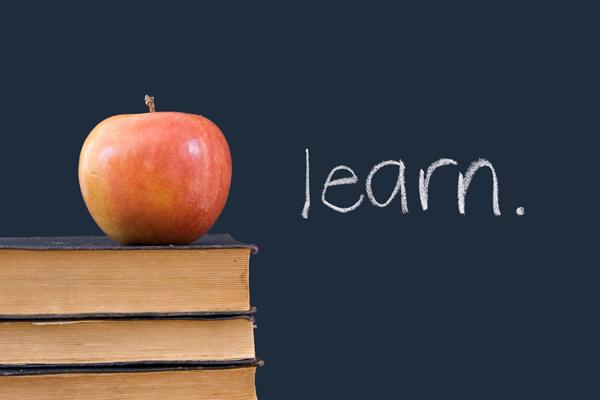 If you take a look across the different social networks, each require different recipes, not that you can’t repurpose much of the content.  On balance, the mix and format will need to differ from one media to the other.  All the same, because we are talking social media, nothing is more captivating than a magnetic personality, vivid entertainment and true emotion.  {Click to tweet}  As Sir Richard Branson is proving, being personally engaged in the process is important.  Ideally, someone high up in the hierarchy is actually doing his or her own work (online) to set the right example and to be the change they want to see happening in the organization.  One of the more important avenues for improvement for business executives today is in augmenting and amplifying their influence online — to my reckoning, trustworthiness is the key currency in influence.  Generally, for most of the social media networks, individuals carry more weight than corporations. And for brands, their content and engagement should be carefully aligned with the values that are lived de facto within the organization.

Don’t forget, if you know a CEO who is actually tweeting, please propose them to @TweetBosses (a Twitter feed that values a CEO’s presence!).