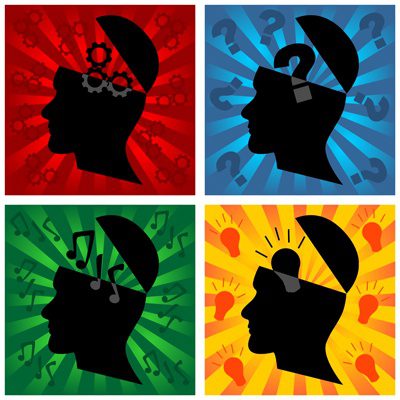 With this increasing pressure to perform, the Pavlovian tendency is to look for eyeballs (or “reach”).  The search for quantity blinds us.  The real problem?  Pretty much everyone is playing the same game.  The chase for numbers — the inevitable short cut in the traditional marketing mindset — is centered around the urge to build traffic, increase the number of fans and/or spawn more views.  Demand flowing into Google, Facebook and Twitter — among others, of course — is driving inexorably higher.  The issue is that the supply — the famed eyeballs — is limited (even if the world’s population continues to increase!).  The result is right out of good old fashioned microeconomics: higher prices.  I like to describe the error in the traditional marketing mindset as a need to communicate to an audience as opposed to converse with an audience.  {Tweet this}  And, for the most part, as agencies don’t make enough money in that model, they don’t want to encourage their clients (brands) to take the right path.  Certainly, in part, it is also because the brand in front of them isn’t wired or mobilized correctly, either.  The bottom line is that, to the extent brands want the “easy” short-cut, they had better be prepared to pay more every year (at least for the foreseeable future) to get the same or less.  This is just the logical extension of publicly traded companies — such as Google and Facebook — needing to maximum their potential.

There are several major flaws in the digital marketing mindsets that one can observe in business:

This is not a definitive list, and I would be happy to read your comments!  What are other flaws that I miss out here.  For how many of these do you nod and say: that happens in my company!

Then the big question: what are you doing about it to change?  I look forward to your thoughts.