ronically, I think that the whole uproar about the Affordable Care Act (aka Obamacare) website, healthcare.gov, could be good for business!  Why?  Because the issue has definitely raised the visibility of the need for senior management to be more knowledgeable about the whole online world — even the CEO.  This post has no intention of commenting on the merits of universal healthcare.  However, I did want to discuss why and how healthcare.gov, the crucial website at the heart of the ObamaCare system, has come out on such wobbly legs.  And, as a result, I would like to take stock of the possible lessons for business.

It’s slow.  It bugs.  It’s offline. “All I get is a red sign unexpected error, error ID and a generic response from people to keep trying…” 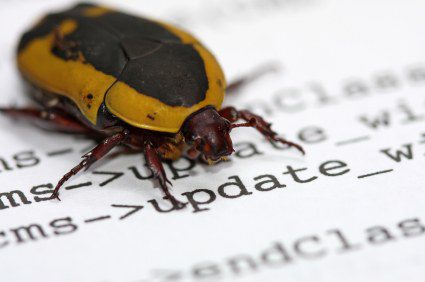 Those are the polite phrases regarding the healthcare.gov site.  Then there are the more vitriolic versions which you can find, especially on the dedicated Facebook page.  One of the regular tirades centers on the premise that “such an event would never have happened in business” or “at least in business, people are held accountable.”  On the first point, this is clearly misspoken as management at United Airlines and Continental Airlines could tell you after their bungled systems and online customer service merger.  But, the technological headaches abound.  And many big businesses have suffered online catastrophes.  Think Microsoft Vista, Grand Theft Auto or Electronic Arts’ SimCity (video games), ClickFrenzy (down under) or NASDAQ’s handling of the Facebook IPO.  Even Apple, the most highly valued brand in the world, gets its launches wrong systematically.  The Apple Maps app was the sorest example for them.  (See this USA Today write-up)

There is plenty of precedence for making last-minute changes that wreak havoc.  The MLS website launch experienced a failed launch, with echoes of the healthcare.gov last minute rejig  (post by “Fake Sigi”) :

“I know how mistakes can happen, and how a radical change in web site architecture can create unforeseen issues that need to be dealt with.”

It’s just that management isn’t usually equipped or experienced enough to understand such issues.  It’s simply off their radar.

In search of accountability

On the issue of accountability, we are certainly faced with a problem that is not unique to government.  It’s one of the prime issues facing companies that are increasingly investing in and using digital tools and platforms.  Many of these organizations operate in silos despite the need to collaborate together across departments to provide a customer-centric, value-added service.

Without being privy to the inner workings, from what I have read and heard, I put this catastrophic website launch down to three main issues. 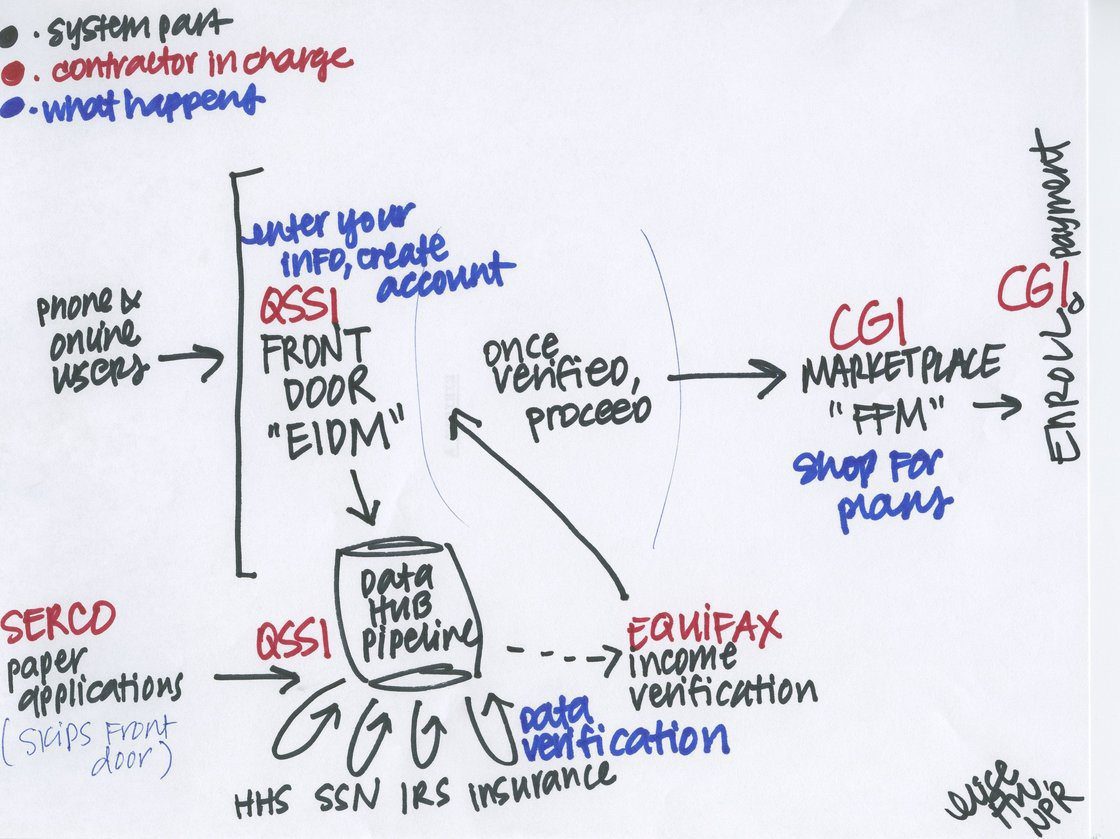 The onslaught of comments on the Facebook page has been met with little resistance.  The team’s customer service team could have been better prepared as well!  Bottom line is that, as internet friendly as the top boss (President Obama) might be, the rank and file manager also need to be more savvy.  In digital — just as in retail and business in general I’d add — execution is critical, if not strategic.  {Click to tweet}  A telltale sign about the Administration’s digital capabilities lies in the fact that Blue State Digital agency, who were responsible for the acclaimed Obama presidential online campaign, declined to bid on this project.

What to do about it?

Senior executives have a habit of “saying” that digital is important.  They talk about the need to “invest in digital.”  However, in reality, the movement from saying to doing digital includes being digital. {Click to tweet}  Based on the lessons gleaned from the Obamacare site’s errors, below are three things that management can do as they truly attempt move from thought to digital action.

At its core, this situation on healthcare.gov reinforces a fundamental belief I have that top management needs to get more deeply involved with three key departments: HR, IT and Customer Service.

Businesses are far from perfect in their digital execution and heads do not roll all the time for mistakes made, especially since it is not always obvious on who the fault lies.  Digital initiatives have a way of involving many different departments, all the more so when the initiative is consumer-facing.  Of course, websites of this scale are rarely rolled out to go live on Day 1.  However, maybe that ambition should never have been given in the first place.  In this case, they had end-to-end testing for just two weeks and it’s not clear at what point the system was tested with the last-minute integration of an obligatory log-in.

Hopefully, this Obamacare website calamity will raise eyebrows of business executives and encourage them to become more familiar and equipped to manage the digital initiatives more effectively going forward.

Your thoughts are welcome!