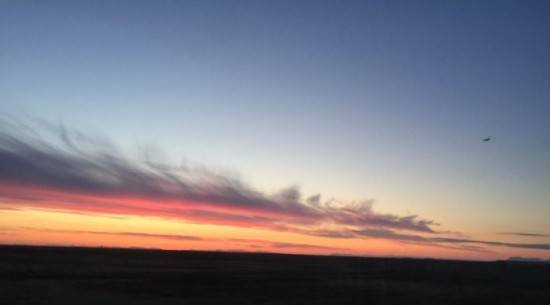 Having just spent a few days Iceland, I have reaffirmed the fantastic advantage of travelling to a country to open your mind. With no more than 24 hours on Iceland’s sunny (if cold) shores, I discovered three things I didn’t imagine about Iceland. Arriving just after midnight into Reykjavik, I was welcomed by a setting sun (see below the nightscape at 1am). And yes, Iceland is home to the famous mid-summer white nights. But, you knew that. 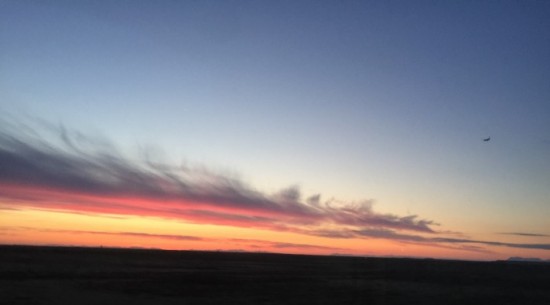 A whale of a time

The first thing I discovered about Iceland was that they serve whale. Since I had never eaten whale, it had not occurred to me that the whale dish would be a meat dish. How naive! Would you have thought it so? Here it is:

Had I not told you, would have thought this image was whale meat? I might add that it was very tasty. If you are interested, here’s a fine address to check out in Reykjavik: 3 Frakkar — which means Three French (a propos!) or Three Coats in Icelandic.

In other words, a man called Johann Petursson, will have been the son of Petur Lastname and his son would be called Firstname Johannson and daughter called Firstname Johanndottir. It may still be a patronymic, but the odd thing is that everyone is listed in the phone book by their first name, not their surname. 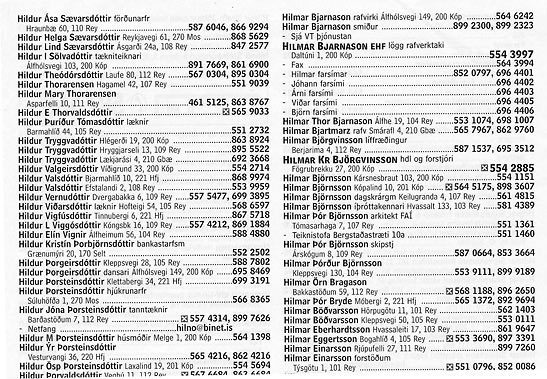 As a result, it is virtually impossible to find people of the same family in the phonebook. In any event, at a certain point in time, everyone has a similar name… just a variation on a theme.

If Reykjavik is now becoming a renowned party town, it is funny to consider that beer was banned in Iceland until 1989. Why? Because beer was considered the gateway drug to all other alcohol.

Meanwhile, Iceland is another one of those “odd” countries around the world that doesn’t change to Daylight Saving Time. In digging in, in fact, I found out that 68% of the world’s countries don’t change for DST. Did you know that?

Finally, speaking Icelandic will do you no good anywhere in Scandinavia. It’s basically old Norse. Icelandic works better in the Faroe Islands.