In a speech delivered on the occasion of Yahoo’s 20th anniversary, Frédéric Martel, journalist (NPR, France Culture) and author (Smart, Survey of the internets Stock editions, April 2014), said a sentence that piqued my interest:

Every time I return from my travels abroad and I land at Charles de Gaulle airport, I realize that the disruption from the Internet will be greater in France than in other countries.”

The principles and values ​​of the country 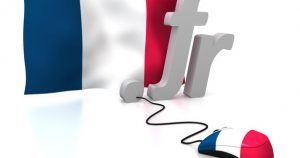 Frederic Martel spoke about how France, in its DNA, has deep-seated principles that make the impact of the digital revolution (and thus the workload) more complicated. France is a country that values:

Regarding this list, of course, France does not have a monopoly on these principles. But, it is the combination that makes it difficult to face the challenges of the Internet and theses fast-moving digital technologies. 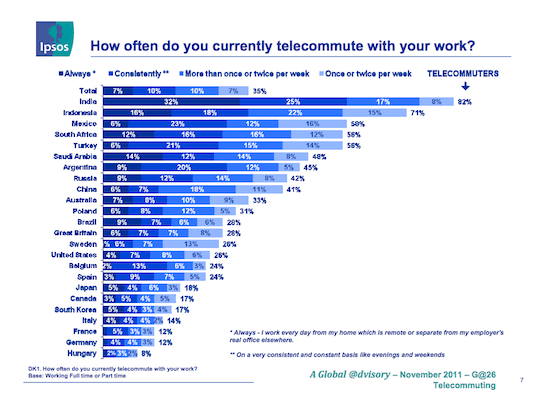 Given that the presentation was just an appetizer and that Frederic Martel has written an entire book on the subject, I imagine that there are many other aspects he was not able to cite. Among other principles that come to mind for me, for example, is that the French culture continues to put an outsized importance on being present – totally antithetical to the Internet. An IPSOS study from November 2011 showed that just 12% of French telecommute versus an average of 35% across the 24 countries polled. In the same survey, France came third highest (66% versus an average of 56%) in the percentage of people believing that absence from the office hurts chances of promotion. That said, for me, the list above lacks another radically key point, which is sine qua non fundamental in the digital era: the relationship with time. 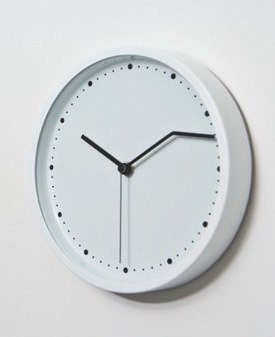 Without elaborating on the slow time movement, the countries with a “Latin” culture have a relationship with time that is particularly different from the Anglo-Saxons. The Internet, that is at its base a communication tool, allows a speedy — if not real-time — exchange and business management. In a world where we need to arrive on time to appointments for video- and tele-conferences, one can no longer accept the “Parisian quarter-hour” lateness. Being on and on time are key to the online experience. In addition, expectations and impatience of consumers have risen sharply, demanding answers forever faster. Time of response is definitively a pillar of the service concept in customer service. Customers are not prone to wait for hierarchical validation (and a perfectly manicured response). And, as I wrote in another recent post, on-time delivery may become a bellwether metric for customer service!, for eCommerce. Cultures that prefer to be perfect (and late) will lose out to the ready (and less perfect). {Tweet this, if you agree ♺!}

A question of culture and mindset

Implicit in Frederic Martel’s speech is that digital is, above all, a question of culture and mindset. {♺!} These types of cultural habits and/or principles can also be found in one’s corporate culture as well. To be clear, these issues are not remotely limited to French companies. Issues of hierarchy, silos, centralization and tardiness are rife in companies around the world. If similar principles are apparent in a company, it is certain that leadership must take action. At least, they must first identify and recognize the inherent dichotomy. This is the true nature of digital disruption.

The point though is not to complain, but to provide solutions. Thus, I recommend five actions to leaders:

If these five actions are not easy to implement, the role of leadership is absolutely decisive. Change in corporate culture is one of the trickiest challenges facing companies today, not least because it requires that CEOs and the C-suite, who have performed admirably for many years with old habits, alter their own practices. The boss must take the “lead.” That is to say, he / she must necessarily — or even imperiously — embody the desired changes. {♺!} These are, as far as I am concerned, the kinds of actions that are needed to lead a digital transformation.

Your feedback is welcome!