In the Financial Times recently, there was an article entitled, “Europe lacks non- 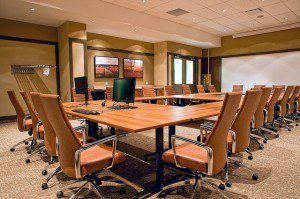 execs with digital knowledge.” The article, written by Maxine Boersma, cites a PwC survey that says that 9/10 chief executives believe they “should champion the use of digital technologies to the get the most from investment.” In these ever-changing times, there is definitely a strategic role to be played by Board Directors. Constituting the right mix of board members is critical. The mix will, of course, need to vary according to the business and maturity of the company. However, pretty much every company today has to have a digital component. This is a particularly key issue for companies undergoing digital transformation.

A Digital Board of Directors?

Peter Williams, Chairman of Boohoo and Mister Specks as well as Board Member at RightMove, spoke with Ian Jindal at the Internet Retailing 2015 Conference about the needs for Boards these days to be more digital:

The problem of many board members today is that they are too old to engage for this digital era. You need a digital person on the Board, not to come talk about the website and social media; but, to understand the digital landscape and opportunities. There has to be a generational step-down to have a number of more digitally savvy members… The other piece is the black box stuff, the analytics…. Particularly for the web business, you have all this data. You need someone talented who can dissect all this information to parse out the 2-3 key things on which to work.”
– Peter Williams, Boohoo.com 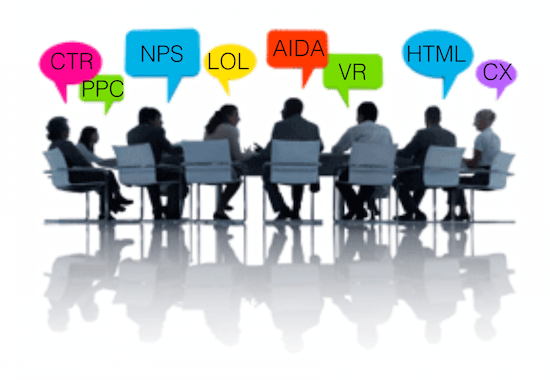 As Peter Williams pointed out implicitly, in fact, there are at least two different aspects to digital:

I certainly believe that bringing in more digitally savvy profiles is absolutely right. Whether they need to be “young” in age is another matter, especially if they don’t have sufficient business acumen. Meanwhile, I would argue that there is a third issue around infrastructure and technology. To the extent there is a CTO (Chief Technology Officer) on board, the challenge is to find the right profile. This means having at once knowledge of the technologies, but also a keen business sense. To have a high performing digital board of directors, the key will be in finding the appropriate complementarity.

As I have often said, and I agree with Ian Jindal, it is important that everyone at the executive level be at least a bit digital. I'd much rather a Board of Directors who are all part digital as opposed to a team of Luddites with one person who is 100% digital. Click To Tweet As the FT article points out, Boards are “finally becoming more digitally literate.” The appointment of digitally literate board members will, I imagine, become a preoccupation of institutional shareholders.  However, I believe that there are two other areas where Boards should have a stronger mix:

In plain disagreement with my position, the annual Responsible Capitalism and Diversity survey just released by Hermes Investment Management, showed that not even a quarter of institutional investors felt that women representation on Boards is important. I firmly believe that diversity of opinion on the Board, injecting digital, younger and female perspectives (not to mention those of other nationalities and races) will bring a material benefit to the governance and strategic discussions. The latest Davies Review (in the UK) shows that less than 9% of executive board positions are held by women (up from under 6% five years ago). Yet, there are studies that show that boards with more women members outperformed in terms of shareholder return. “Catalyst’s 2011 study found that companies with the most women board directors outperformed those with the least on return on sales (ROS) by 16 percent and return on invested capital (ROIC) by 26 percent.” (Catalyst Study)

For any evolved mindset, a lack of diversity is neither tenable nor desirable. Sure, it does not serve a purpose to be overly dogmatic; but diversity in this internet-enabled, increasingly transparent world makes business sense. As a friend of mine who is Chairman of a major organization said, it should be a far higher priority to have diversity (notably women) versus having digital know-how. Diversity (of origin, opinion and perspective) is a little like the question of digital: it is a question of mindset above all. For some, they can get two-for-one in a digitally savvy and younger woman executive.

Branding on the Board

The question of brand is a much trickier one. Certainly, some companies have a greater deficit in or need for branding than others. But, in this digital era where the funnel has been flipped and the customer is king (and has at least part ownership of the brand), the risk/opportunity related to brand building has never been more important. I believe firmly that the long-term sustainability of companies will depend on the ability to drive value and build a differentiated and de facto brand. Click To Tweet