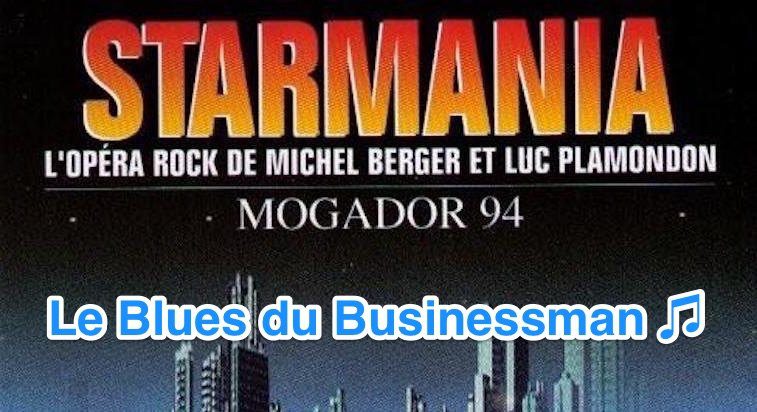 These are interesting days, any way you cut it. Whether it’s the latest new tech innovations, magnificent astronomical discoveries, an ever-present terrorist threat, looming election fever in multiple countries or the fear of a financial bubble bursting, everywhere one looks it seems there is excitement and engagement pitted against uncertainty and fear. [tweetthis]Earning money and finding meaningfulness seem to be at odds.[/tweetthis]

For today’s graduates with career aspirations and life ambitions, there seems to be a split between money and mission. The more money one can earn, the less likely there is a real passion and meaningfulness attached to the job. 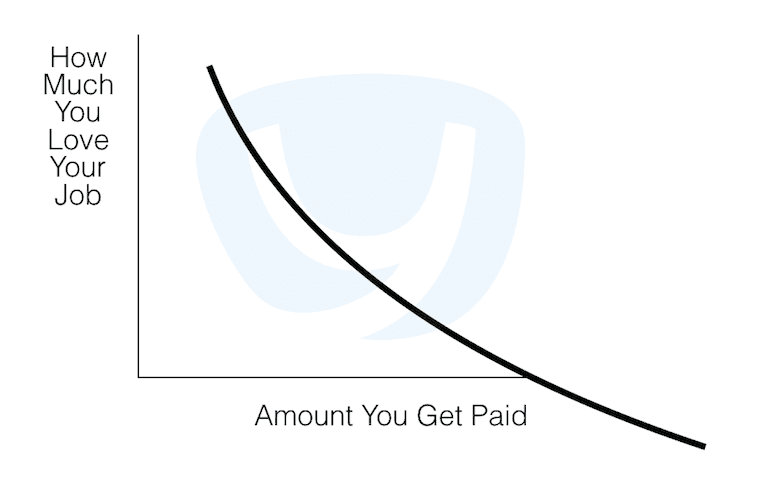 It has always been true for roles such as bankers, consultants and lawyers. Starving artists, teachers, NGOs and journalists — which are normally associated with meaningfulness — have long been the bottom-dwellers when it comes to remuneration.

Inside Jobs – money and meaning

But, over the last few years, the need for meaningfulness has crept into the “business of business.” In “Inside Job,” a documentary by Charles Ferguson, the film scrupulously examined the guilty parties involved in the financial crisis of 2008 and the question that makes the respondents squirm most: how comfortable are you making money that is ethically doubtful?

During the ’00s, in counterpoint for working long hours and having to recommend or push rotten assets, the only possible return for an employee was measured in hard cash. Top executives were paid handsomely and deviant behavior was not called to task. Now, Europe has legislated a cap on excessive salaries. And young talent are looking twice at the ethics of their employer. Many bankers claim that the “glory” days are behind them and opine that it’s so much harder to make “good” money these days.

Does success have to be incompatible with meaningfulness? There are a few exceptional cases, such as Patagonia, Semco Industries (Brazil) and Joie de Vivre Hospitality, that seem to have a few of the following criteria:

Then there are the Internet and tech giants. Earnings and tax status have provoked a huge amount of negative press. The difference between the Googles of the world and the wealthy banks is that the founders are still around and are prepared to devote a portion of their life and savings to personal causes. Whether it is Google, Facebook, Amazon, Alibaba, Tesla or Salesforce, the presence of the founder is massively important because they are currently (and foreseeably) rich, without further material concerns. As a result, they are sensitive to and investing in their legacy. Having an eye on #legacy typically leads one to invest in #meaningfulness. #leadership Click To Tweet

An aspiring graduate will typically be weighing the options between working long hours & earning big pay versus working long hours, earning poor pay and finding a meaning that makes the difference. How the top dog barks will be an important indicator for candidates. It the CEO and founders are looking to give back, are materially interested in important causes, and genuinely care about employee happiness, chances are that success can marry meaningfulness.

Money, like any numbers, is about the meaning you give it. Put another way brilliantly by Seth Godin, 'Money is a Story.' Click To Tweet For many top executives, they are in bed with their own cause, unashamedly ego-centric. Such executives will attract like-minded individuals. 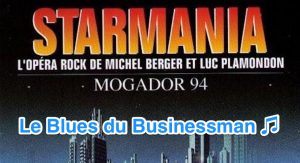 But, those who are looking for something bigger — a more meaningful mission — will appeal to another variety of people who are more prone to collaboration, empathy and going the extra mile. I am reminded of rather powerful song from a well-known French rock opera, Starmania, in which the businessman regrets not exploring his artistic side. He sings:

“Je voudrais être un artiste et vivre comme un Millionaire…”
I would have liked to be an artist... and live like a millionaire... Click To Tweet

I do believe that any business can find meaningfulness. Even a private equity company can dedicate some energies toward supporting sustainable companies. Like I said, it’s about finding a way to give meaning to the money you earn!