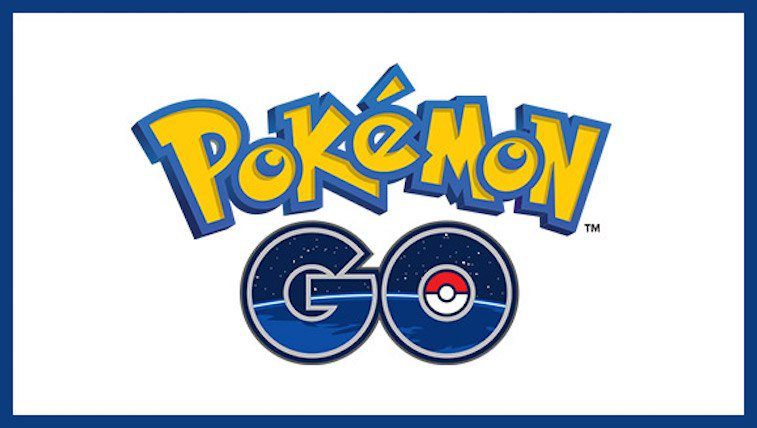 By now, you’ve surely heard of the Pokemon Go (PG) craze, right? If you haven’t, I suspect that means that (a) you’ve been on holidays in the boondocks, (b) you don’t have kids or (c) perhaps you snub all things digital? In any event, twenty days into its launch, Pokemon Go is already legendary! 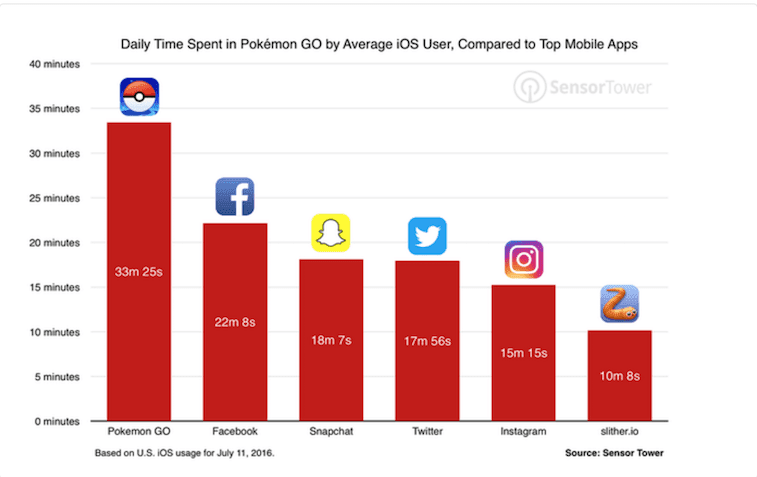 It’s now available in 30 countries and has been downloaded, at last count, an estimated 75 million times (source). As the graphic from Sensor Tower above shows, Pokemon Go has captured hearts, minds and user time. The Nintendo stock price soared 75% initially, although it has since taken some significant profits (as in, given half back when it was uncovered that Nintendo only had a 32% interest in the game!). See below. 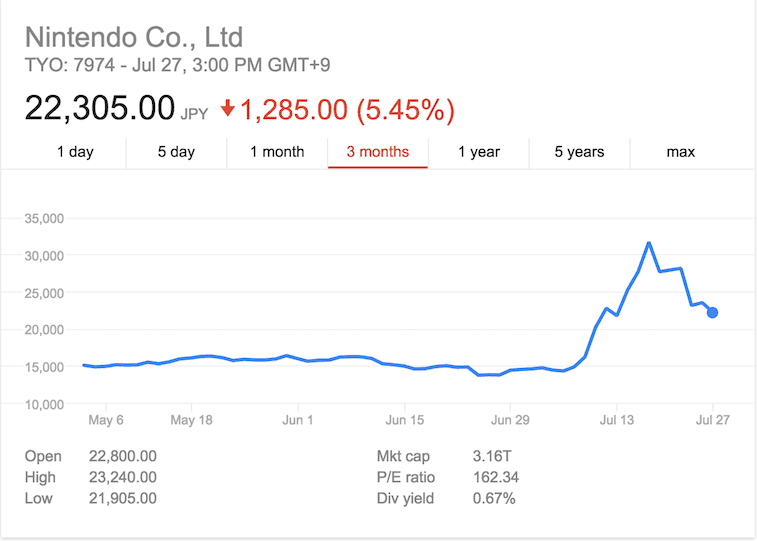 For myself, I have eked out a Level 7 and have yet to win a Gym Battle… which about says it all for my Pokemon Go credentials. However, I have observed and examined some elements of this phenomenon.

What explains the success of Pokemon Go?

For me, I explain the success in the following manner:

The company surfed on a great underlying brand, using a new technology (Augmented Reality) in a fundamentally useful manner, leveraging other digital assets and tools (Google Earth, mobile, geolocation) to create a digital game that includes activity (walking), social (mingling, teams) and discovery (learning new locations, plaques). All in all, even parents have to approve of all that! Of course, there’s also the well-plied core loop that keeps you coming back for more, too! By the way, you can’t drive around (i.e. instead of walking) to the destinations, because the tracker knows if you are travelling over 20kph (or 12mph) and driving at that speed is generally not safe.

Pokemon Go is a success because it's a video game that encourages activity, socialization and learning. Click To Tweet 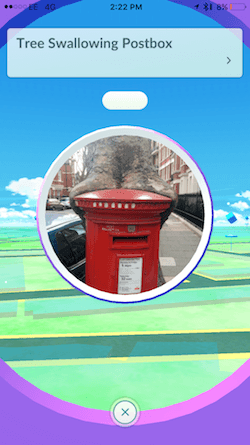 Thanks to PG, I stopped and actually saw how the postbox has merged…

Will PG die as fast as it came or will it became a steadfast titan in gaming? I certainly don’t know, but I would not bet against it staying for a good long time. That said, to believe that Pokemon Go came out of thin air would be wholly illusory. Its success is also the story of trial and error, learning from the past and an experienced team. Digital Games are naturally not the same as typical corporate products and services; however, here are some things that are worth knowing about this craze from a business/brand angle.

Pokemon Go is bound to have a good long ride since the development team already has plans for further stages of discovery and new functionality. For example, they are talking about the ability for users to “fight” each other. Surely, the monetization process will be a tricky process to manage without killing the user experience. However, based on the merchandising alone, I am sure Nintendo will make a killing.

So, what other business lessons do you think Pokemon Go could provide for you? Which ideas above speak to you most? Please comment and let me know your thoughts!