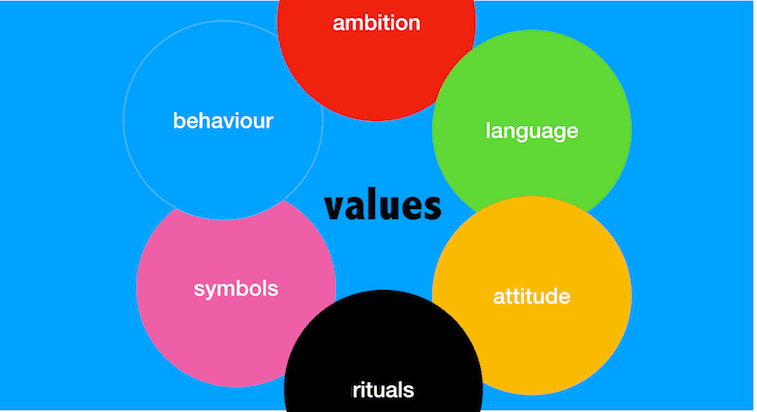 When a team punches above its weight

This has to be one of the most enduring challenges for any business whether small or large. I was struck by the Bill Pennington article in the NYT, “The Ski Team That Sleeps Together Wins a Lot of Gold Medals” outlining the secret to the success of the men’s Norwegian Alpine Olympic team. For a country with 2.5 million men, Norway’s performance in PyeongChang was nothing short of sublime. One could put it on par with the All Blacks in the 2015 Rugby World Cup, except that there are MANY more countries competing legitimately in skiing than there are in rugby. With a compact team of around a dozen olympians, the Norwegian Alpine team has racked up a magnificent and record slew of medals. 39 in total, including 14 gold. 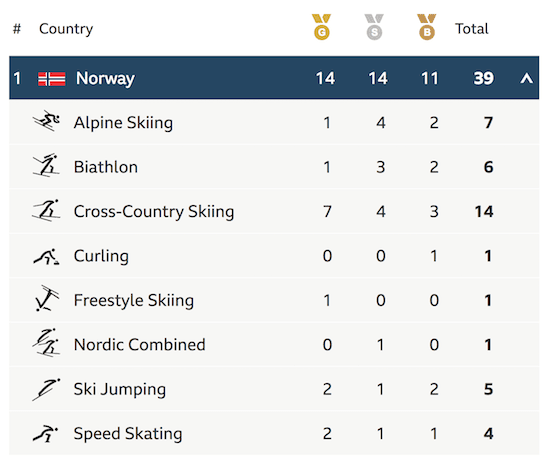 The big point of the article is that there is an explicit element to how the team should exist. Pennington identifies “five time-honored, if unconventional, team dictums” that underlie the Norwegian sense of team spirit:

The article makes reference to a number of other points that are far from anecdotal in helping craft a powerful team spirit.

There is no I in team.

First, the team always rooms together when out on the road. Notwithstanding budget considerations, that’s quite a commitment. The most celebrated members of the team — multiple gold medal winners and old enough to want their liberty — don’t play the prima donna card.

Secondly, the article suggests that the skiers’ girlfriends and wives are also good friends. This speaks to the fact that the team’s relationship is definitively both professional and personal.

Thirdly, and not least, there is an embedded loyalty. Unlike an NBA team or a corporate team, the skiers are all for-life Norwegians and skiers at that. I believe that underneath this is another important facet: a persistent pride to represent their country.

Despite the inherent individualism of the sport and the ambitious nature of each skier, it’s a remarkable performance by the Norwegians. This Alpine team’s cohesion would be a great inspiration for executives trying to craft  a winning team spirit, yet there is another unspoken element: shared values. Perhaps it goes without saying, but the Norwegians are a small and relatively homogenous group. Much like the Kiwis. Of course, there are different personalities and agendas, but in general, there is a down-to-earth matter-of-fact approach that the Norwegians have that many other cultures would have difficult to replicate. And that’s a key consideration within business.

The brilliance — and their force — in these five dictums is that they are the expressions or visible attributes of the team’s underlying values. Such a code is understandable and transmissible. Any new member of the team can only join if he accepts each. Now the unspoken challenge is how the team manages deviations from those dictums. Having arguments (spats) is allowed, but defying the dictums cannot be tolerated. And I’m sure that in the team there are some who, by their nature and charisma, help police it. 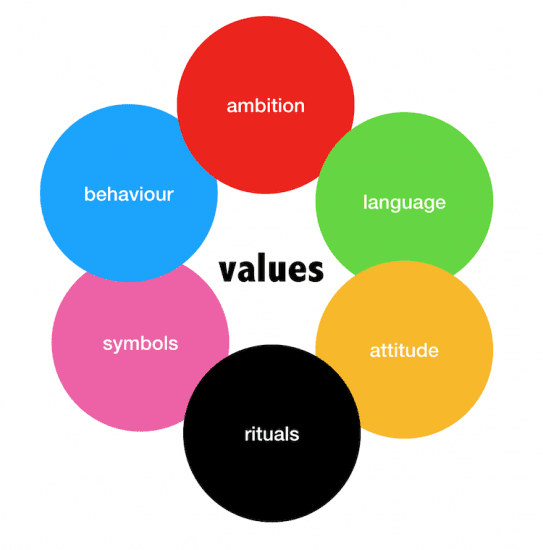 As if to ram the point forward, I counterpoint with the apparent discord and relative underperformance of the US (23 medals), well below Canada (29); and France (15 medals), on par with Switzerland (15). Of note, the French alpine skier, Mathieu Faivre, was sent home following this comment: “if you only knew what I think about the group collective…” He also said, after his GS downhill, “I’m here to race for myself only.” Ironically, Faivre’s girlfriend is American, Mikaela Shiffrin, who distinctly underperformed relative to her target.

Building team spirit generally should be articulated around a shared ambition. To work, the top end of the team must be exemplary and deviations must be sanctioned. It’s a great model for those who really want to build a great and successful team.