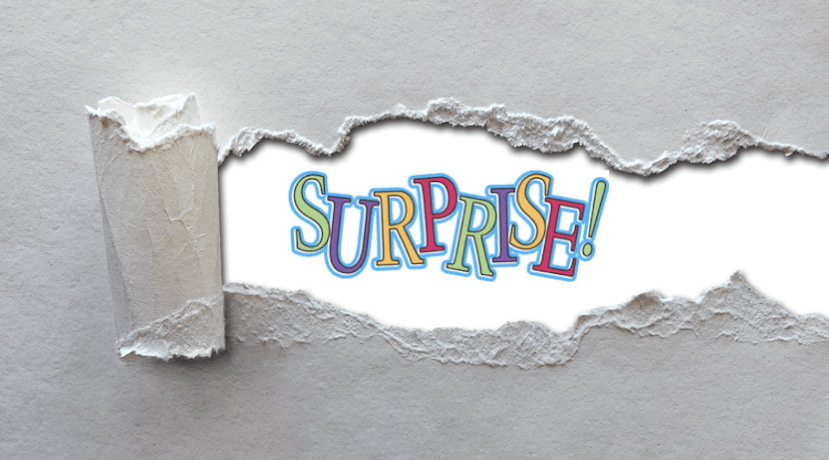 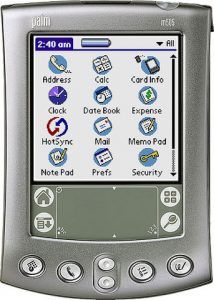 Do you recall the days of the paper address book? Writing in and rubbing out (if you were smart enough to use a pencil) names, addresses and phone numbers. For some of my contacts, the paper would crumble under the number of changes I had to make.As I have led a somewhat bohemian life, changing my own address over 30 times in my life, I would have been one of those people for others! In any event, I have accumulated a large set of contacts from around the world, and I have long enjoyed the benefits of a digital address book, dating back to the Palm Pilot PDA (which came out in 1996). Do you remember those days?

I hardly claim I was a visionary, but I remember well the beauty of the random access (thanks to RAM) to data, not just the alphabetical last-name listing. Categorising contacts and adding extra information in the notes field became a habit, exploitable via RAM. The Palm Pilot morphed into a smart phone but didn’t make the cut. The brand was sold twice, merged and then shuttered over a roller-coaster 19-year span. The CEO at the time of 3Com, that had merged with US Robotics that had previously bought Palm, described how we would be using a palm pilot-like device to control the temperatures in our house and turn on/off electricity…. back in the early 1990s. Now that’s visionary.

Meanwhile, two times recently, I have come across a kind of fatal flaw with two cases of mistaken identity because of the digital address book. If most of us are — and should be — concerned about the external cyber security threats, I have word, over and again, from cyber security experts that we are typically are worst enemy. There is a common thread to this error that I’m hoping will be useful to you readers!

The Drug of Instant Messages 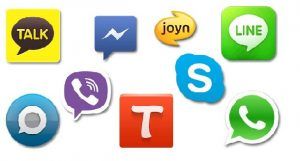 In both instances, I was inviting a friend over for a meal using a messaging service and in both cases, the person who came over was — surprise, surprise — someone unexpected. Can you imagine? So, what happened? In part, it’s because of the way we use text messages, be it SMS, WhatsApp, iMessage, BBM or Messenger… It is rather more informal in style. For example, we don’t regularly add “Dear XXX” at the top. In many of these apps, we don’t even bother to sign our names. Who wants to type anymore than needed with fat fingers on that small digital keyboard? In both cases, I had a rather long exchange of messages. Once you get into a protracted conversation, despite oddities in the stream, it appears that your brain can post-rationalise any deviation in behaviour.

So, the real bug?

Outside of a brain that’s not able to shake off the apparent disguise, the issue is the following:

The telephone number or email associated with the app is wrong. In other words, despite (because of?) being in a third party app, the name on the top conditions you to read the incoming messages as obviously coming from that person. So, the real bug was that, at one point, whether it was through automated cleaning / purging or by an automated contact update (e.g. add to existing contact), the number gets associated to the wrong person.

Funnily enough, in both cases there was a link between the unintended guest and the intended one (but it wasn’t only because of an homonym). In one case, I must avow that I could not face revealing the error to the uninvited guest as he was a friend of a friend. In the second case, there was no link whatsoever between the two people other than they both had a UK number. Both had a link to India and, most bizarrely, one was called Alex and the other Sasha. For the Russophiles among you, you will know that Sasha is the diminutive of Alex. So, there was, after all, a karmic link.

Automation has its perils

Bottom line, like with all new tech, it’s about how you use it that makes the difference. So, make sure to:

Otherwise, next time, the person walking in your door may be altogether unwanted.