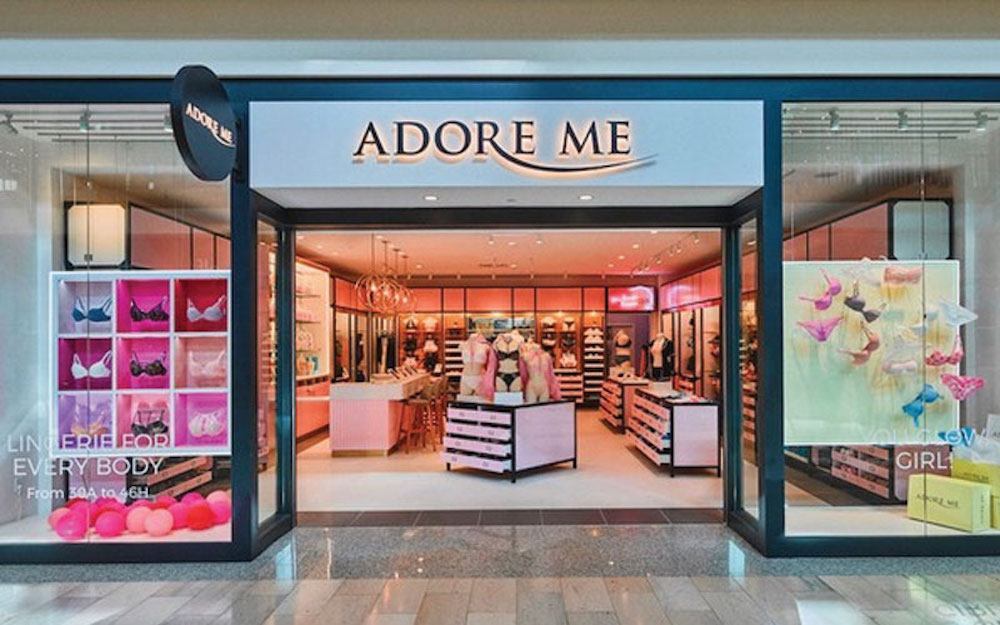 When brand comes to roost

Among the many visible success stories out there, I have been intrigued by the Adore Me business, a members-only women’s intimates ecommerce site. Conceived while he was at Harvard Business School, Morgan Hermand-Waiche decided to take on the giant Victoria Secrets. After some initial venture capital funding, the company has grown precipitously, moving beyond $100 million in sales and generating double-digit profits. It remains privately held with over 120 employees (per data in Inc 2017) and is based out of NYC. In contrast, Victoria Secrets seems to be struggling as the latest rumours about a possible divestiture from its parent (L Brands) attest (FashionMag). Yet, despite its early success, the large following on social media and the good publicity, I am doubtful about the long-term success (read also: independence) of Adore Me. That’s primarily because of the weakness of the brand. It needs more oomph and soul. And, I dare say, some authenticity.

As a former McKinsey consultant with a diploma from one of the more prestigious engineering schools in France before getting his HBS diploma, Hermand-Waiche clearly entered the lingerie business with neither a legitimate passion nor real personal experience. He ticked a lot of the boxes and has done some things very well. But Adore Me is essentially a cold business idea, if also a way for the founder to see sexy underwear on a daily business. The second major concern is that the positioning of the brand is overtly about lower prices. The claim of the brand is, “Gorgeous monthly collections of lingerie you’ll love, at prices you’ll adore!”

Everything Adore Me proposes is around price: a gimmicky time-bound first set for $24.95 ($49.95 value), a sixth set for free and free shipping and exchanges. Using plenty of marketing automation and a barrage of rather impersonal emails, the company has played around and adjusted its offer on a regular basis, now providing three types of offers, two of which are subscriptions (VIP at $39.95/month and Elite VIP, which allows the customer to try and keep what she wishes). There’s a Pay As You Go option as well. Even the VIP notion feels vapid.

In reference to the 4Ps of Jerome McCarthy, the P of pricing is clearly not the same configuration that McCarthy thought about back in 1955. In today’s globalized world, Hermand-Waiche has carved out a decent business model. By sourcing his collections from China (and programmers in Romania) and by focusing initially on online shopping, he found a mechanism and model that has worked and appealed to investors. By making Victoria Secrets-like products at more accessible prices, the concept obviously pleases many customers, too. Hence its initial success. But is that enough for long-term success? In a sign of the times, Adore Me has expanded into offline retail, now boasting six rather non-descript stores.

The question I would underline for Adore Me leaders is: where is the heart and soul of the brand? As a sub-element of that question: what are the unifying, shared values of the customers and employees? I have no doubt that Hermand-Waiche and the initial investors will make a tidy fortune having taken a healthy chunk of Victoria Secrets’ business. I also have no doubt that, in its current state, it will not survive intact over the long haul. Even if 75% of Adore Me’s staff are women (which is quite understandable given the business), the issue is that Hermand-Waiche is more an intelligent entrepreneur versus a man on a true mission. Even if Adore Me has a large social media following, the engagement is remarkably poor considering the subject and the size and nature of the community. It smacks of a “bought” following versus a passionate set of groupies. More importantly, I don’t see much of a higher purpose other than to sell as much stuff as possible to as many women as possible before the company gets snapped up (or eventually folds).

As Hermand-Waiche himself identifies, Victoria Secrets is a brand implanted on people’s minds. With the high prices as a bellwether for that strong branding, I reckon Adore Me will need to find ways to bring value into the lingerie business rather than extract value from it. As an indication of the tough road AdoreMe needs to navigate to get new clients, the opening VIP order has vacillated between $19.95 and $24.95, both of which represent steep discounts. Over the last few years, unsurprisingly, the company has been caught for some questionable pricing and negative opt-in practices.

What I look for in a strong brand is where the origin of the brand is borne out of a genuine passion. For me, great branding is deeply personal. The main premise of branding is as ancient as it gets. Taking a page out of Seth Godin’s Purple Cow,[1] a brand needs to stand out, to have distinction. I translate this as having a unique personality. And, to the extent that the brand is being implanted under your skin (rather than being burned into your hide), it should mean something at a deeper level. Today, branding has evolved. It can no longer just be a clever logo fabricated by your design agency, or a swoosh without action. Nike is a brand that has managed to do it themselves. Sure, they have sponsored athletes that perform. But, more importantly, they are helping customers to actualize themselves, backed up with many actions and daily interactions. They have a viewpoint that is consistently expressed across their marketing campaigns, products they are creating (and co-creating) as well as the types of teams and people they sponsor. Of course, they are not perfect. Who ever is at that scale?

Conclusion: Adore Me needs more genuine oomph in its brand, not its bra.