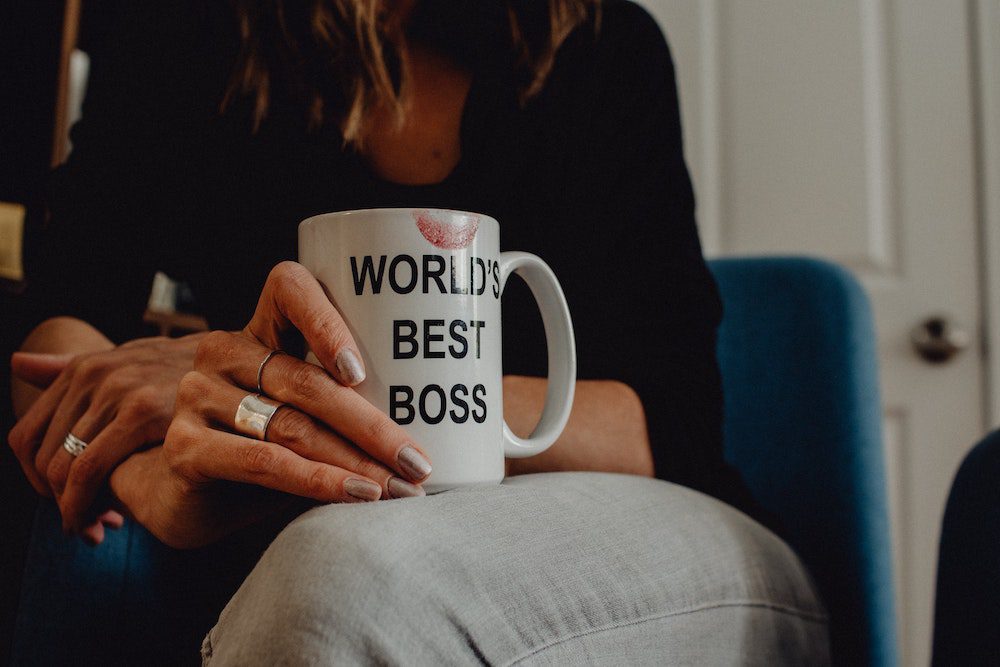 What does it mean to be a great boss? In a conversation with my friend, Nicolas, who is CEO of a French SME, we talked about the need to review the name of a CEO* aka the Chief EXECUTIVE Officer. He asked: Is it really about being the EXECUTIVE… i.e. the person who executes?

While I’m not seeking to follow “trendy” changes in titles, over the years, there have been many different versions proposed for the name of the top cheese, such as:

Where the buck stops

Each of these titles can have their merit based on the context and surrounding narrative. At some level, these titles are part of the story we wish to tell. At the end of the day, though, there’s no shirking from the fact that the buck has to stop somewhere and that the big cheese holds the ultimate responsibility. No matter what, the role you have as the head of the organization also means you need to incarnate the values of the company, you must model the behaviors you wish to see practiced, and you need to own the outcomes, good or bad. Meanwhile, it is my contention that the boss should not held accountable for driving everyone’s energy, nor be responsible for their happiness. These are, ultimately, for the individual employees to figure out. Where and how that energy and happiness can more easily come to fruition is when the employees (all the way up to the C-suite) feel that they know why they working for the company they’ve chosen and that the organization provides a value that is worthy.

Sparked by the conversation with Nicolas, it occurred to me that the best description of a “CEO” is to be the person who provides the sense, or the Chief of Sense:

In French, the word for Sense is sens, which carries both ideas: sense of direction and and sense as in meaning. Moreover, the French typically refer to the term of leadership as “La Direction.” If I were to go further, I like the idea that our work as leader can include our humanity, emotion and five senses. Maybe like the arousing smell of a good cup of coffee as in the hands of the woman in the banner image above? But, most emphatically, it is the boss’ role to give the direction and make sure that everyone is attached to the purpose and product/service the company provides.

In my work with senior executives, it seems over and over again that the biggest problem is a loss of sense. Why are we doing what we do? If we disappeared, how would the world be worse off? If it’s just about the cents and dollars, it doesn’t make sense at a deeper level. If it’s without a purposeful sense of direction, the road is long and, ultimately, exhausting. Moreover, if you’re looking to hire younger staff and/or appeal to a more enlightened customer base, you’d better lean into your purpose and sense of meaning. And, study after study shows that having a genuine purpose is also a good indicator of success and profits over the long-term. I highlight the work done by Havas on Meaningful Brands, and Raj Sisodia, who showed that companies led by passion and purpose, so called “firms of endearment”, significantly outperformed in terms of shareholder return. Source HBR article

How can you bring more direction and meaningfulness into your leadership? And this question can hardly be more strategic. It’s the fundamental role of a CEO… and maybe you should let the execution be done by those who are at the face of the coal mine, interacting energetically with customers, making the everyday decisions to the best of their abilities and designing excellent products and services. This, for me, is the measure of a great boss.

*I learned something through writing this article that “C.E.O.” is not an acronym. Per this article, CEO is initialism and not an acronym because we spell it out: C-E-O. Meanwhile, an abbreviation is pronounced as a word rather than letter by letter, i.e. NASA or IKEA.