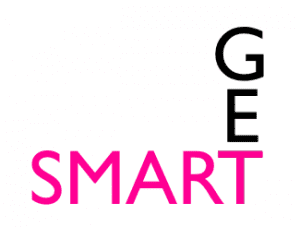 As smart as the internet can make you, it is not called the smartnet nor the intellinet.  Meanwhile, mobile phones that connect to the internet are called “smart phones.”  Not sure I subscribe to the title.  This label may soon be considered as silly as putting “new” or “modern” in front into a new brand name.  While I can allow that New York is a city that has a rather unique energy and ability to keep up with the times, most of the times when “new” or “modern” is embedded, it becomes old tomorrow.  It’s like saying “modern marketing” for digital marketing.  At some point, digital marketing will become the de facto norm.

In the case of the smartphone, tomorrow all mobile phones will be connected to the internet; at least this will probably be true for all mobiles phones sold by 2015, by which time some 2.5 billion smartphones* will have been sold — enough to equip one third of the world’s population.

As the connected and highly portable iPad (and other tablets) bridge the gap between the laptop computer and smartphone, if the latter is to earn its keep, I hope that it truly helps us work smarter, not just better.

Meanwhile, considering the predictability of the smartphone invasion, it remains hard to explain why so many brands still have not created mobile-friendly sites, apps and programs.  There are a whole lot of eMarketers and Brands out there that need to smarten up, I say.