Have you noticed that the social media frontier is lined with women?

An article in USA Today “Groupon Mania ignites fight for ad dollars with deals” alerted me to a fact: women are playing a larger role in social media business than is the case in ‘regular’ business. In the article, there were essentially three executives cited:

A business opportunity for women

If I look around a little further, it is not hard to come up with some more banner names such as Sheryl Sandberg, COO at Facebook, Marissa Mayer, VP of Location & Local Services at Google, Rashmi Sinha, CEO and co-founder of SlideShare, or Annie Young-Scrivner, CMO at Starbucks. As said by Gina Trapani, an award-winning author, blogger and programmer, in this “Social Media Means Big Opportunities for Women” article on Mashable: “[i]t’s a time when an awareness of the need for diversity in our field is at its highest. Conference organizers, editors, journalists, and CTO’s are desperate to get knowledgeable women onto their speaker rosters, mastheads, source lists, and staff.” Unfortunately, there are still too few women at the Excom level in industry, even in the more “evolved” of companies. Take for example, Apple [0], Dell Computer [0], or P&G which has a reduced executive team of 5 [with 0 women]. 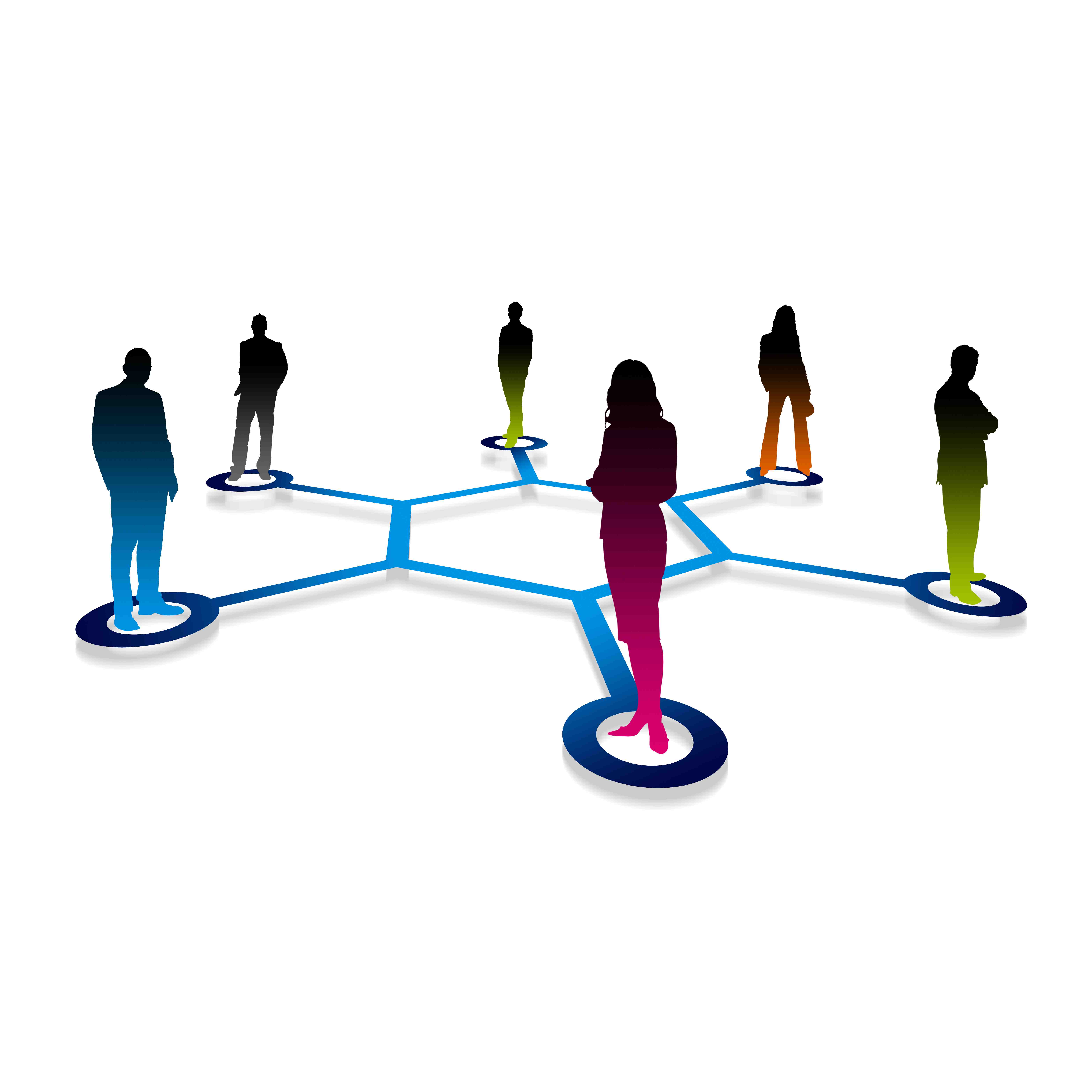 At a more granular level, in the trenches, I see a large number of women populating the roles of Community Manager (i.e. more or less managing the social media space).* Why is this case? I think there are two fundamental reasons:

While the number of women in significant positions in [social media] companies still needs a lot of progress, the presence of women in social media itself is now a well documented fact. Fourteen of the top 19 social media networks have a majority of women, not least of which is Facebook (55.8% worldwide). Not only that, but there are many influential women in social media circles. Here is a Bit Rebels article that showcases 75 women powerhouses in SM.

What is needed for a great community manager? 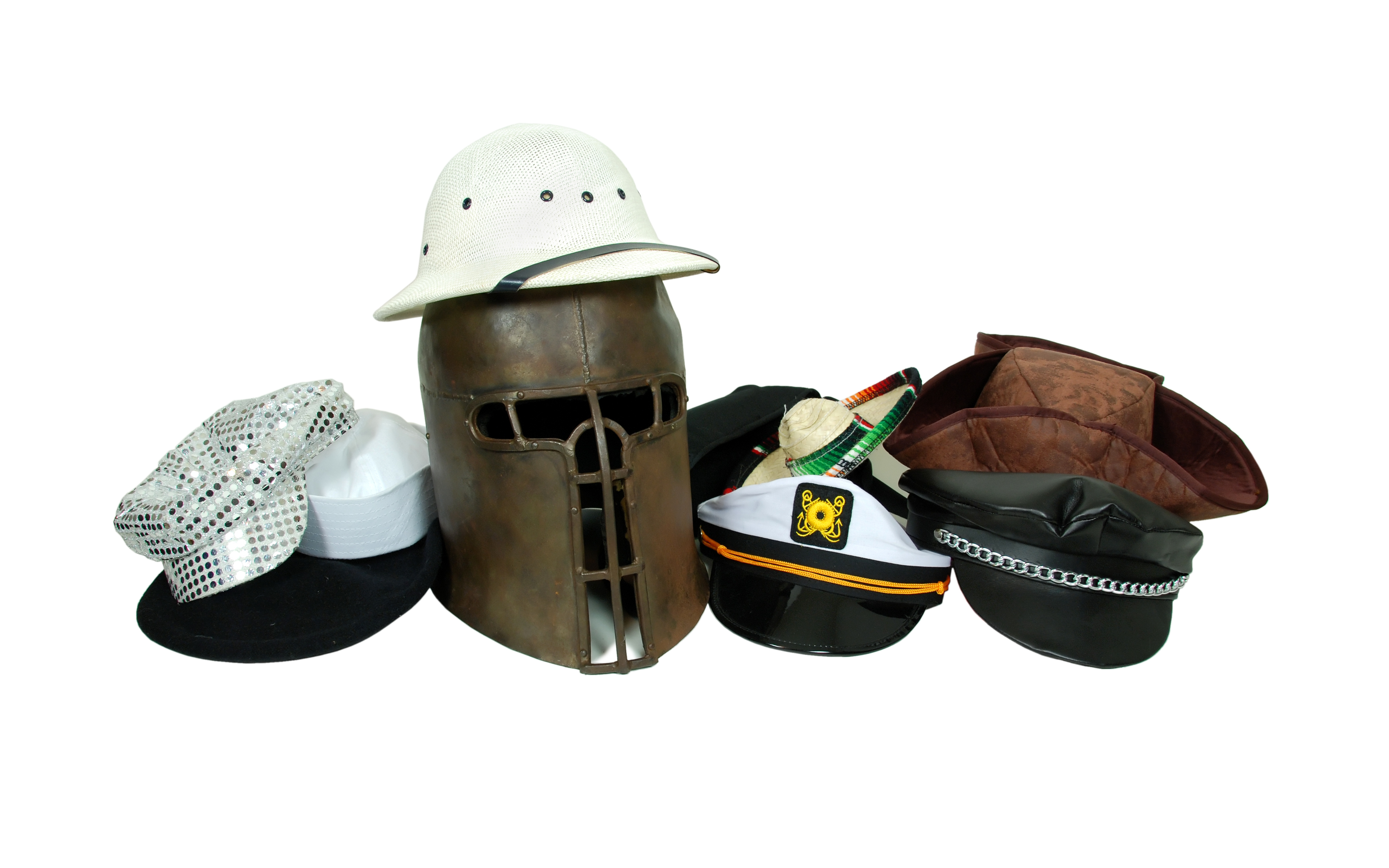 The Community Manager must wear many hats

A community manager needs to be able to manage two different herds of cats: the customers / fans on the one hand, and the coworkers / staff, on the other. Putting aside my belief that the role of the Community Manager, — which requires many different hats and skills — should not be a single person’s role, the CM requires skills that I would characterize (as a gross generalization some say) as being feminine in quality. These skills include among other: listening, conversation, empathy, multi-tasking and persuasiveness. As with social media in general, the role also requires spontaneity, personality and an ability to navigate in a rather diffused, asynchronous and polychannel environment. I believe that a Community Manager also needs to accept to give of herself, i.e. to be more personal. Of course, men are able to do this, but I do observe more and more women in these positions.

Is it a coincidence? Is it a real opportunity for women? Your thoughts, please!

*This is evidently not the case in France where, according to a Locita 2010 survey, the community manager role is by, a two-thirds majority, filled by men.