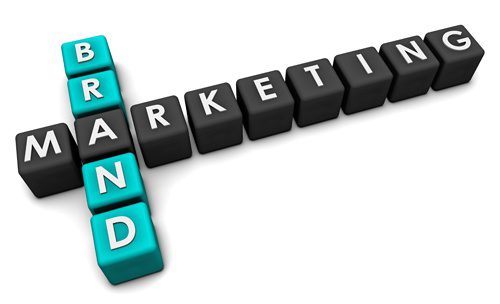 There is a certain inevitability to what is going on in the internet and digital marketing world. Companies have cottoned on and the rush to “do” social media is leading inexorably to higher pricing at Google and Facebook.  The catch-22 is that brands are paying for ads to attract “fans” who will only come for the promotional offer and, sure as night follows day, following in the tradition of push marketing, will need to anniversary those results next year … at higher prices still.  The temptation for digital marketers to get the quick numbers will be ultimately be tempered by the rising costs.  But until then, the lure remains too easy and the short-term pressures to perform are not likely to abate. 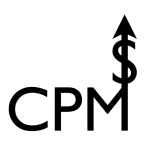 TBG Digital, a marketing and technology agency headquartered in London, released its 3Q11 Global Facebook Advertising Report in which it reported that cost per thousand impressions (CPM) continued its meteoric rise, posting another 7% gain from the 2Q to the 3Q after a 45% gain y/y reported in June of this year.  Brand  campaigns on Facebook are multiplying like mushrooms (up 104% as of midyear 2011), which augurs well for Facebook, but is going to raise the playing field, especially for the new entrants.  If the latest report indicates that cost per click (CPC) rates tapered off (-11%) in the 3Q versus the 2Q, the CPC rates have still sky-rocketed on a year/year basis, having posted a 74% y/y increase in four key markets, according to the 2Q report.

The TBG report indicates that click through rates improved 18.5% in the 3Q (versus the 2Q) aided by improved sponsored story ad formats, games and applications.  Brands and agencies are clearly learning by doing.  That said, with all the latest changes to Facebook, many of these statistics will be meaningless.  One of the most interesting findings in the report is that the value of the brand itself had the most impact on the success (i.e. effectiveness) of the campaign.  ”TBG has found that much of the CPF [Cost Per Fan] is determined by the brand, not the ad.”  The report does not elaborate on which brands, but I would wager that we are talking brands that have strong recognition, equity and some degree of emotional content are doing best.

What are some of the key ingredients for successful digital marketing?

As always, I will be glad to have your questions and comments.  Have a great day!
business, Digital Marketing, facebook ads, google ads, marketing, Minter Dial, photoSlider, social media