I attended the Netexplo 2012 Forum last week at the UNESCO (in Paris).  It was a great event, honoring ten laureates for some exceptional projects (ProPublica, Word Lens, Blindspot…).  We also heard from three international speakers, Rishi Khiani (CEO Times Internet, Times of India), Sergio Dávila (Exec Editor at Folha de S. Paolo) and Amadou Mahtar Ba (fonder of AllAfrica.com), about how new technologies and digital, in particular, are impacting society in India, Brazil and in Africa, respectively.

There were many interesting and differing accounts of how technology is being used in relationship to the particular challenges and culture of each region.  One thing struck me, however, was how social media networks are being used… differently in each country and, most importantly, differently than the original conception.  Here are the three examples from three different continents.  I’d love to hear from you if you know of other examples. 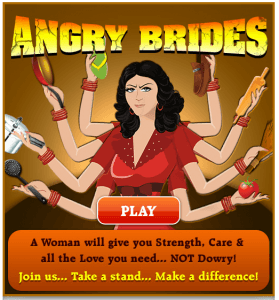 In India, there are a host of social networks designed to help “arrange” marriages, such as Shaadi.  They are called “matrimony sites.”  Still to-date, 85% of marriages in India are arranged.  However, there is increasing usage of the Matrimony sites to facilitate regular dating.  The “approved” site is being used to allow women and men to court and encourage love relationships.  In an underhand way, it is a neat way for women (and the younger generations as a whole) to liberate themselves.  Presently, it is worth noting that India is the country with the second largest population on Facebook (45 million according to CheckFacebook, representing 56% of the online Indian population).  Having taken a little tour of the Shaadi site, ” the most visited matrimony site in the world,” I discovered on their Facebook page, the rather provocative ANGRY BRIDES game, a useful takeoff of Angry Birds…  The game (one of the Shaadi apps) is designed to create awareness on the “nuisance of dowry.”

In Brazil, the Brazilian-born and Google-owned Orkut, has been overtaken by Facebook as the number 1 social network.  Brazil now has 42 million Facebookers, representing just over 55% of the online Brazilian population.  Orkut, on the other hand, is losing traction quickly.  Seriously, when was the last time you logged into Orkut?  As a result, traffic is plummeting.  Recognizing the opportunity for “under the radar” communication, according to Sergio Dávila, criminals have been using the Orkut  network.  The trick, as recounted by Sergio, is that a person posts a recommendation about someone, but the other person declines the recommendation.   Thus, the message is communicated, but there is no trace.  Clever, eh! 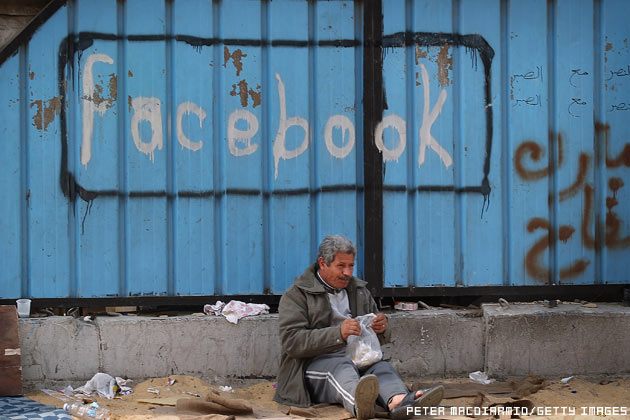 Until the Mubarak government in Egypt cottoned on, the various social media networks were used to good effect in both Tunisia and Egypt to help raise awareness and coordinate actions.  Of course, social media only played a facilitating role in these countries (and much less in the following Arab Fall…), but it is heartening to know that social media was able to contribute to such a grass roots movement.  The role of social media in the Arab revolutions is well documented here by Harvard Professor, Thomas Sander, on SocialCapital.  For good measure, it is worth noting that there are nearly 3 million Tunisians and just under 10.5 million Egyptians on Facebook.

What other examples of “hacked” or hijacked social media networks do you know of?  I would love to hear of them!